Who is Chad Johnson? Reality TV celeb and CBB star 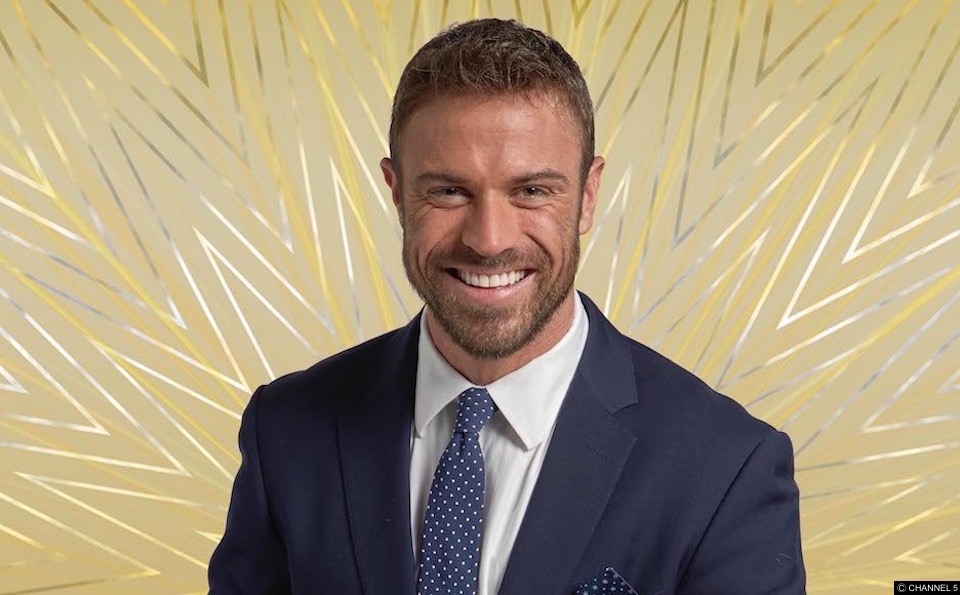 He’s probably best known for his villainy on The Bachelorette, but now he’s entered the Celebrity Big Brother house – so who is Chad Johnson?

Chad Johnson (29) rose to fame in 2016 when he took part in the American series, The Bachelorette, as the show’s brand new villain.

Chad has continued to shine in reality TV after being recognised as the franchise’s “most famous character”, starring in both Bachelor in Paradise 3 and Famously Single 2.