Who is Jamie Lambert and what is he famous for? 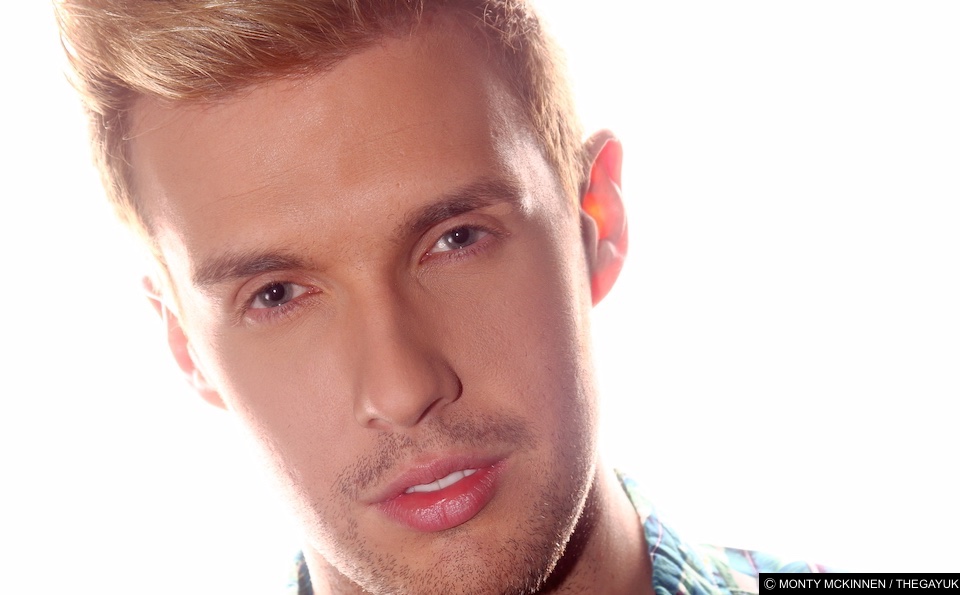 He started his career in one of the most successful crossover/musical boy bands in UK history – but now he’s become a success in his own right – who is Jamie Lambert?

Jamie Lambert started his career in the Britain’s Got Talent boy band Collabro who went on release three successful albums. But he’s become an outspoken advocate for LGBT+ rights.

Yes, Jamie Lambert does identify as gay. He came out shortly after Collabro success in winning Britain’s Got Talent. He revealed at the time that he had been in a two and half year relationship with a man – and that his celebrity crush was Tom Daley. Later in an exclusive interview with THEGAYUK.com Jamie admitted that Harry Styles was now his perfect man.

What else is Jamie Lambert known for?

In his interview with THEGAYUK.com Jamie admitted that he has body dysmorphia and has lived with an eating disorder. He’s a strong advocate for mental health and wellness.  He told us,

Has appeared on other TV programmes apart from BGT?

Yes, he’s been a weeklong contributor and guest for The Wright Stuff on Channel 5.