Who is Judge Rinder’s Partner, is he married? 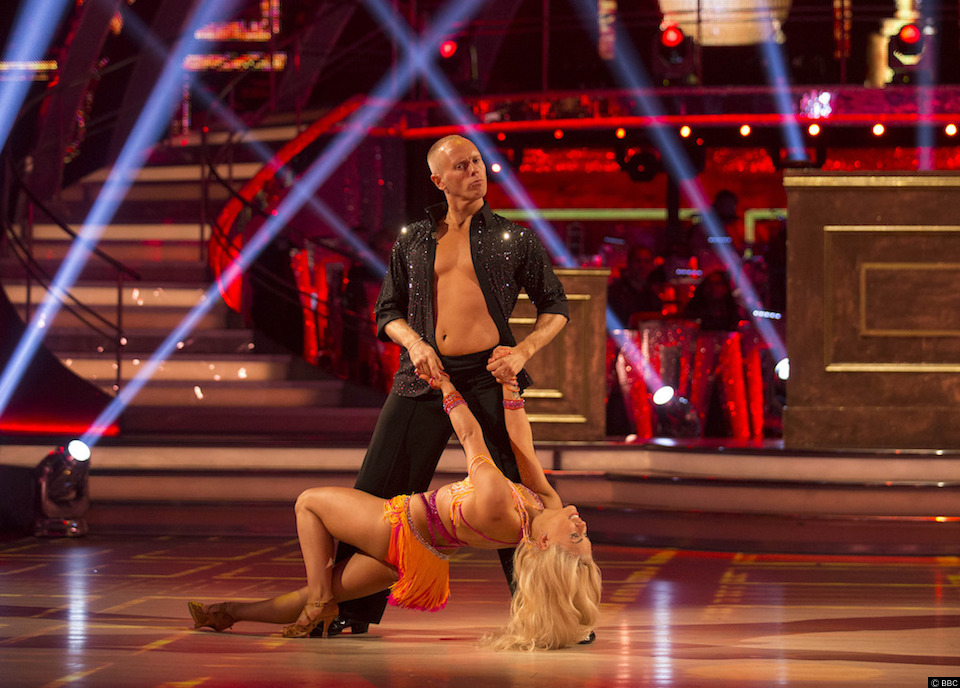 Judge Rinder has become a bit of a daytime legend… but there’s something the folks at home want to know about him… who is his partner and is he married?

Sadly the pair split in 2018 after 4 years of marriage, although the couple were together for 11 years in total. They announced their split in January 2018. No third parties are believed to be involved in the “amicable” split.