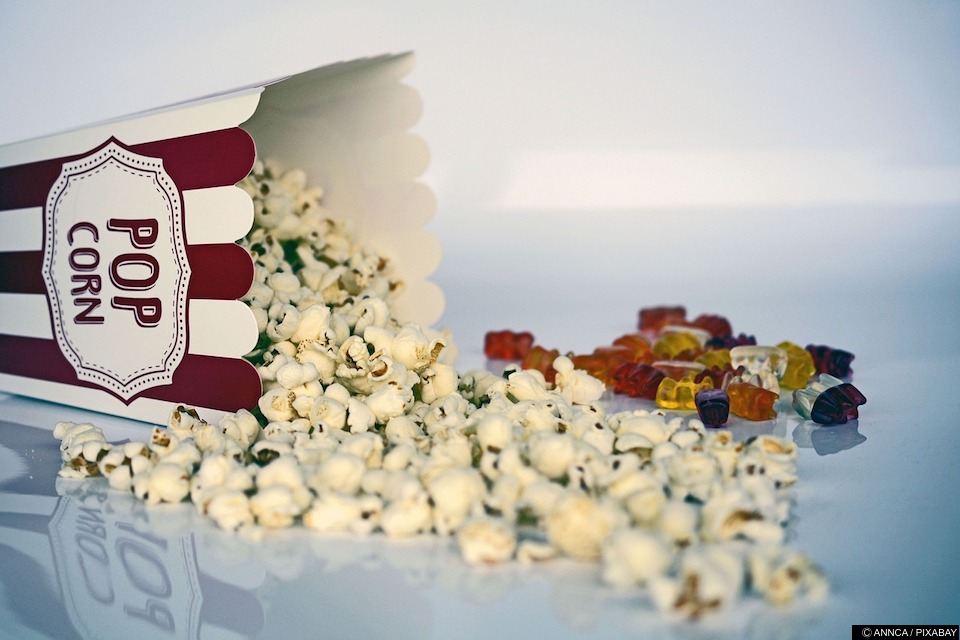 The festival is run by filmmakers and aims to celebrate the very best in indie and encourage all aspects of independent LGBT filmmaking. As well as live screenings, there will also be various networking events to be announced shortly.

Festival Director Mark Lyminister has worked with Unrestricted View and been Theatre Manager of The Hen & Chickens Theatre for many years. Having also worked extensively as an actor in theatre, film and TV, Mark said;

“Rainbow umbrella has been set up to encourage actors and filmmakers from the LGBT+ community to have a platform to express their hopes, fears, desires and experiences and share them with new audiences.

“We aim to allow anyone with a voice, an opinion, a vision, a calling, to be free to write, act, direct and be free to express themselves through the medium of film. From first-time filmmakers with little or no budget to the films with more experience and financial clout, they are all welcome under our umbrella!

“We want to share films that show every emotion of someone experiencing life as an LGBT person.”

You can submit films via the Film Freeway website here: https://filmfreeway.com/festival/RainbowUmbrella

The festival takes place at the Hen & Chickens Theatre on the 12th – 14th January 2018. The full programme will be announced in December 2017 when tickets will go on sale at unrestrictedview.co.uk