All Bets On For Tom Hardy To Take Over Bond Role 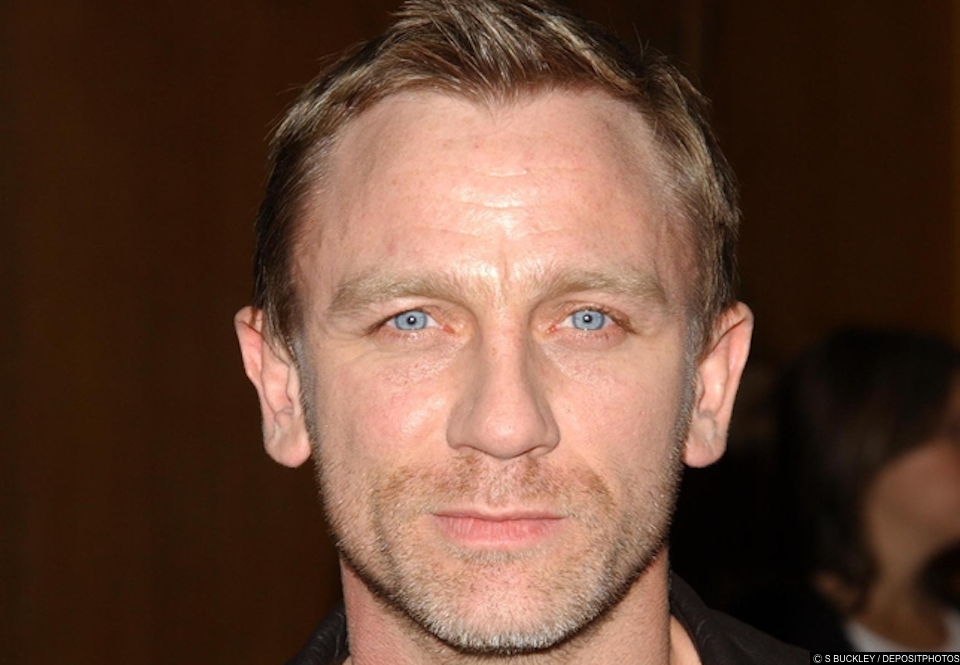 Could the role of Bond be up for grabs? All eyes to Tom Hardy to replace Daniel Craig.

Despite Daniel Craig saying that he had signed up for a number of future films as the legendary spy James Bond, there is speculation that he has signed for “several seasons” of a brand new US show. There is now suspicions that a new Bond could well be on the cards.

“There will be a number of very frantic phone calls from actors’ agents this morning with one of the hottest roles in cinema history potentially up for grabs.”