Are Chris and Kem from ITV 2 a couple? 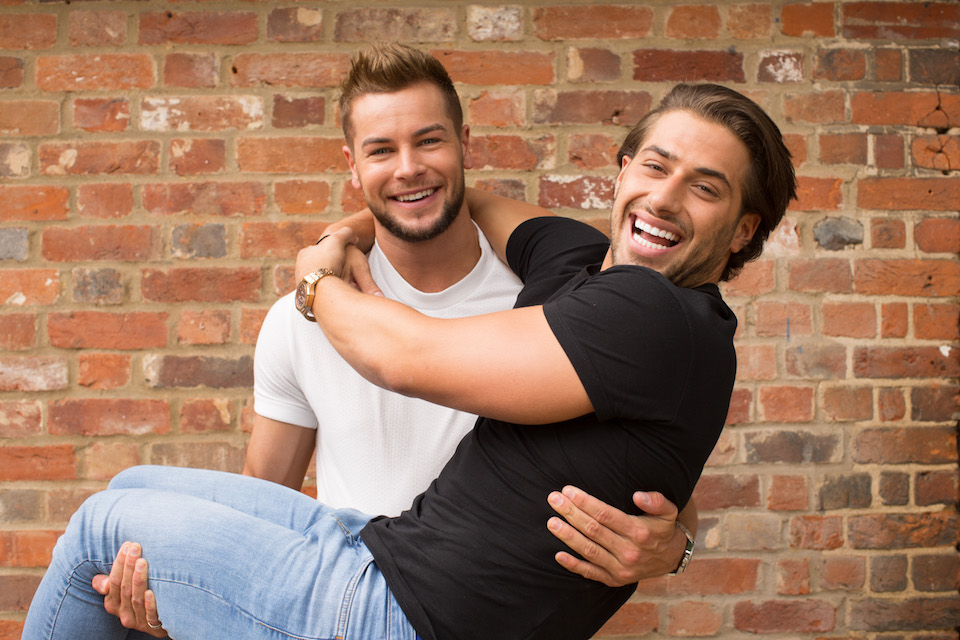 Chris and Kem have their own show on ITV2 - but their bromance has got people asking are they actually a couple?

Chris and Kem have their own show on ITV – but their bromance have got people asking are they actually boyfriends?

Chris and Kem were the breakout characters from 2017’s Love Island. Their friendly banter and cheeky bromance captured the UK’s hearts. Their full names are Chris Hughes and Kem Cetinay. That relationship has led to them filming their very own show, which is called You Vs. Chris and Kem.

So are Chris and Kem actually a gay couple? The answer is no. They both identify as straight but clearly have no issue with being very close and personal with each other, which lets face in 2018 is a lovely thing to see.

So who are they going out with? Well, Kem is reportedly dating a woman called Ruby Blake – whom he met while competing on Dancing On Ice. Chris is apparently single but has been linked to female reality TV stars.

Chris Hughes particularly caught the public attention when producers of Love Island had to allegedly ship out “extra large condoms” for the villa mate. He wasn’t shy about his size – and was quite often seen walking around the Love Island villa completely starkers.