Are gay saunas legal in the UK? 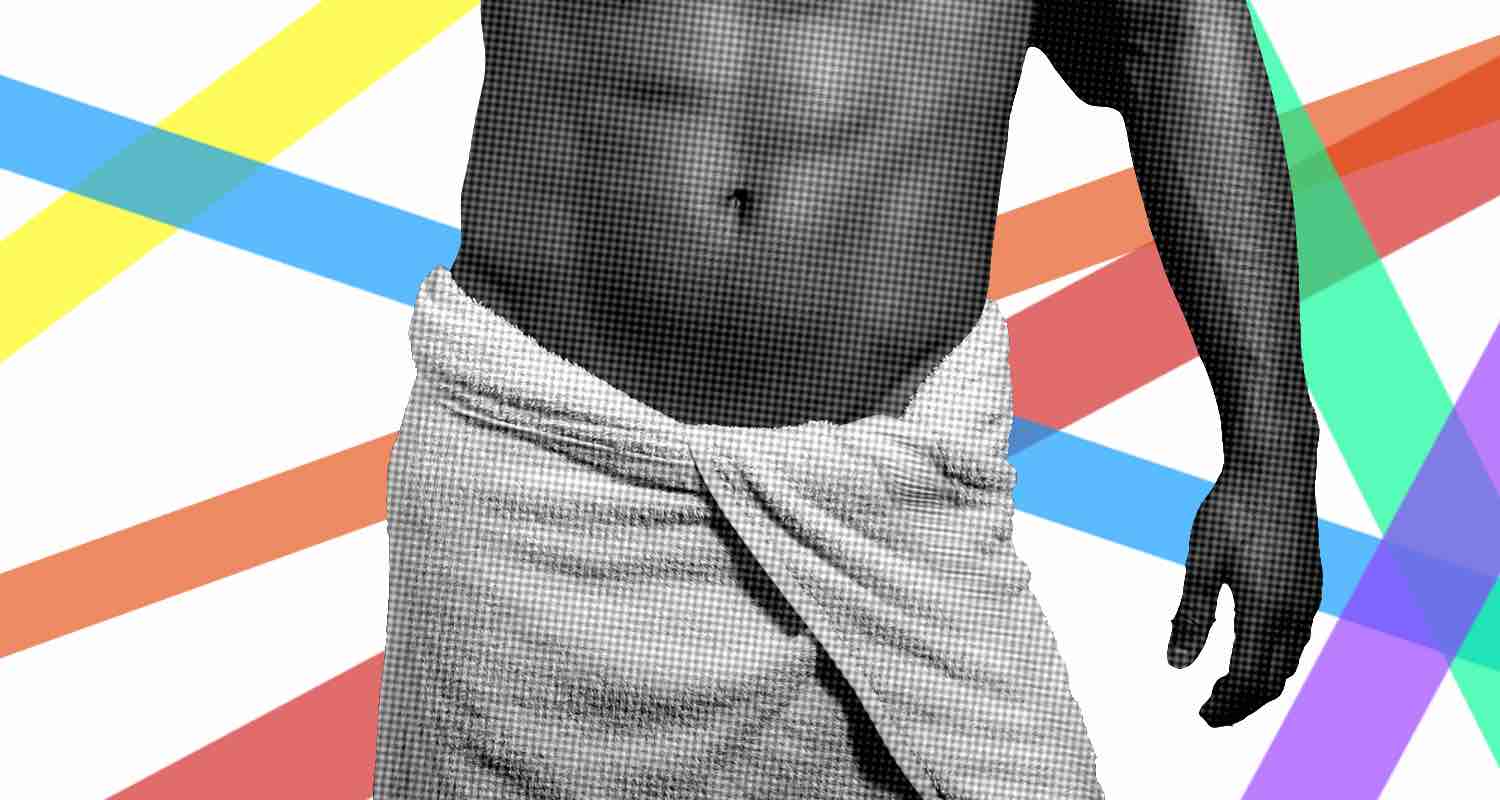 Are gay saunas legal in the UK?

There are many Gay Saunas or to use the Americanism, gay bathhouses, in the UK – but are they legal?

The short answer is yes, gay saunas are legal in England and Wales. They are also legal in Scotland, however, sexual activity is not permitted by the license that these venues must have.

In 2013 Police in Scotland called for a ban on the availability of condoms in all saunas in a crackdown on sex workers in Edinburgh. They also called on the licensing committee that “no items of a sexual nature will be permitted on the premises” should be included when reconsidering licenses.

Police in Scotland also raided two saunas who found during their inspection, “officers found evidence to indicate that the premises were used for activities other than those permitted by the licence, specifically sexual activity”.

So is it legal to use a gay sauna?

As long as you are just paying for entry to the club to have consensual sex with other members who are also in the club, for no financial reward, then that is legal. As long as the club has no control over others who are having sex in the club that is also lawful.

Over the years, like many gay bars, saunas used by the gay community have been suffering a fall in custom and usage. Many saunas have shuttered across the country.

What’s it like going to a gay sauna for the first time?

Writing for THEGAYUK.com columnist Stuart said the experience was quite “liberating”. You can read all about his experience here.