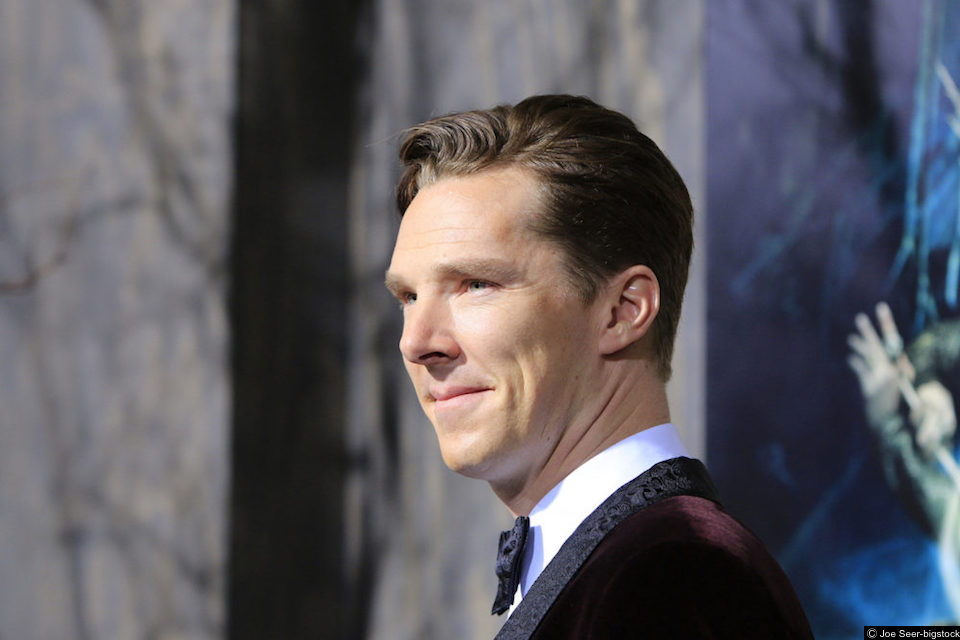 Now there are three amazing things about this story: they include Benedict Cumberbatch, Ibiza and a certain marriage between Judge Rinder and his partner.

It’s not every day you can claim to be married by a superstar like Benedict Cumberbatch, but TV’s own Judge Rinder can say just that.

The Imitation Game actor Benedict Cumberbatch married the larger-than-life Robert Rinder, who is ITV’s darling of afternoon TV. For those who aren’t in the know, Judge Rinder is the frontman of a hugely successful reality courtroom show, very much similar to Judge Judy, with a little more bite in it.

In an interview with the Daily Mail, worries for his career were posed to the judge, who quipped,

‘It’s very sweet of you to be worried about my career,’ he says, ‘but I’m not sure anyone who knows me well will be surprised to find me doing something like this, and obviously I’ve told all my clients. I thought about it carefully before I dipped my toe in the water of entertainment. As long as I’m not bringing the bar into disrepute – which I don’t think I am – then it seems I’m on safe ground.’

Along with Benedict, Rob shared his big day with Ivan Massow, who is planning to run for London Mayor this year.