Blind Date has its first gay episode… ever 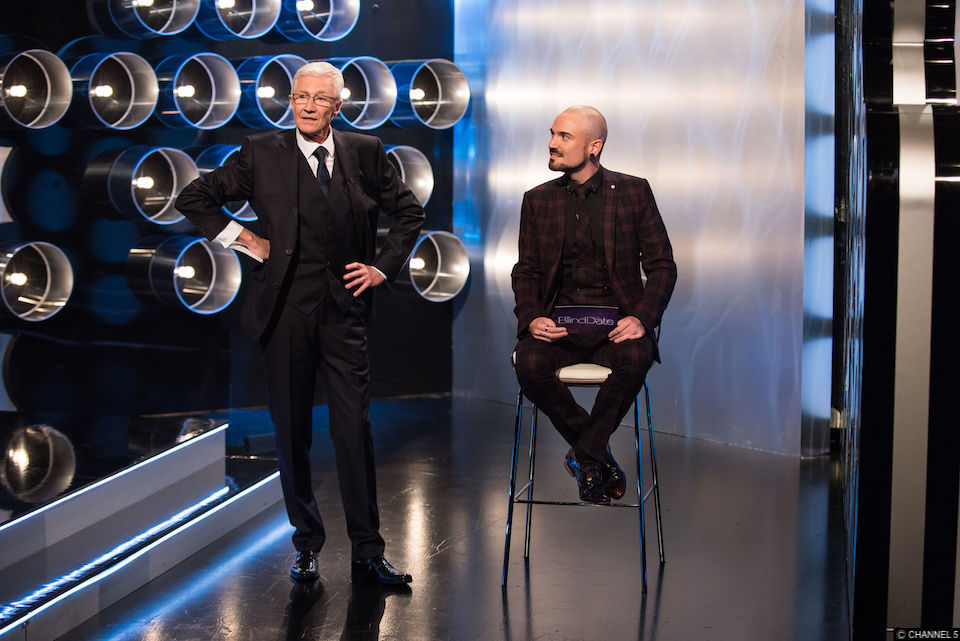 Blind Date is about to air its first-ever gay episode.

Although this isn’t the first episode featuring an all same-sex line-up – that happened in 2017, it is the first time gay men will take part in the legendary TV show, presented by Paul O’Grady. It’s taken 19 series to get to this point!

Speaking of the episode, Paul said, “This is another huge milestone for Blind Date and I can’t wait for viewers to see the guys having a blast on screen”.

Meet 28-year-old Joni, a nightclub host from Newcastle. Joni is titled Mr Gay England 2016 after entering the competition. He uses his title as a platform to help and prevent young suicides in the LGBT community.

He’ll have the opportunity to question these three lovely lads,

36-year-old Alex a project manager from Henley On Thames. Alex classes himself as a ‘serial relationshipper’ he would like another relationship but with someone that lasts the distance and he’s hoping Blind Date will find him the one.

Then there’s Mark. The 29-year-old Case Handler for Airline claims, currently lives in London, but hails from Fife in Scotland.

Finally, there’s Paul. A 32-year-old Operations Manager from Barbados, living in Birmingham. He describes himself as a ‘full of life’ Barbadian, who loves English men but he just hasn’t got enough of them. He’d like Blind Date to change that and help him find his ‘true love.’

This episode airs this Saturday at 8 pm on Channel 5.