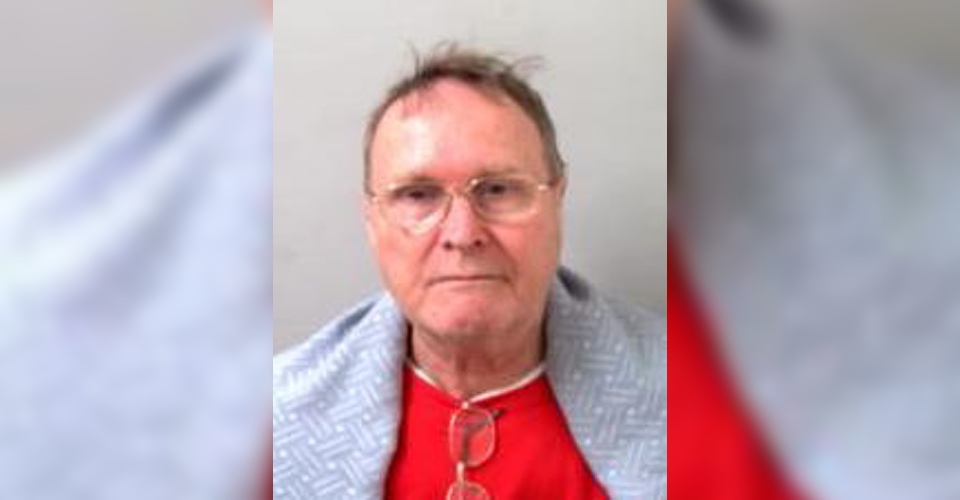 A man has been jailed for 16 years for multiple sexual offences against boys in 1970s.

Retired musician, Neil Duncan, 74 from Southend-On-Sea, was sentenced to 16 years imprisonment on Wednesday. Along with his prison sentence, Duncan will be made to sign the sex offenders’ register for life.

He previously pleaded guilty, in December 2017 to 39 offences:

Detective Constable Amy Dobner, from the Child Abuse and Sexual Offences (CASO) Command, said, “Duncan is a prolific offender who spent the 1970s abusing young children. I am grateful that they have since come forward so that we could take the necessary action to bring him before the courts.

“I would like to take this opportunity to praise their bravery and resolve, and hope that today will further help them move on with their lives, knowing that Duncan has been punished for his crimes.”

Police were first contacted by one of Duncan’s victims in March 2016. Three other victims subsequently came forward towards the end of 2016 and early 2017. They all told officers that they had been assaulted by Duncan as young boys in the 1970s.

Duncan would show the boys pornographic material before forcing them to perform sex acts.

Officers quickly established that he had offended across west London and the Home Counties.

Duncan was arrested on 4 August 2016. A number of computers were seized and found to contain indecent images.

Officers also discovered several diaries that were kept by Duncan which corroborated the allegations.

Detective Chief Inspector John Foulkes of CASO said, “Given the number of victims and offences that Duncan has admitted to, it cannot be ruled out that there are other victims who have yet to contact police.

“I would urge anyone who has been abused by Neil Duncan to come forward and speak to police where you will be supported by specially trained officers.”

Anyone with information is asked to contact the Barnet Child Abuse and Sexual Offences team on 020 8733 5139.