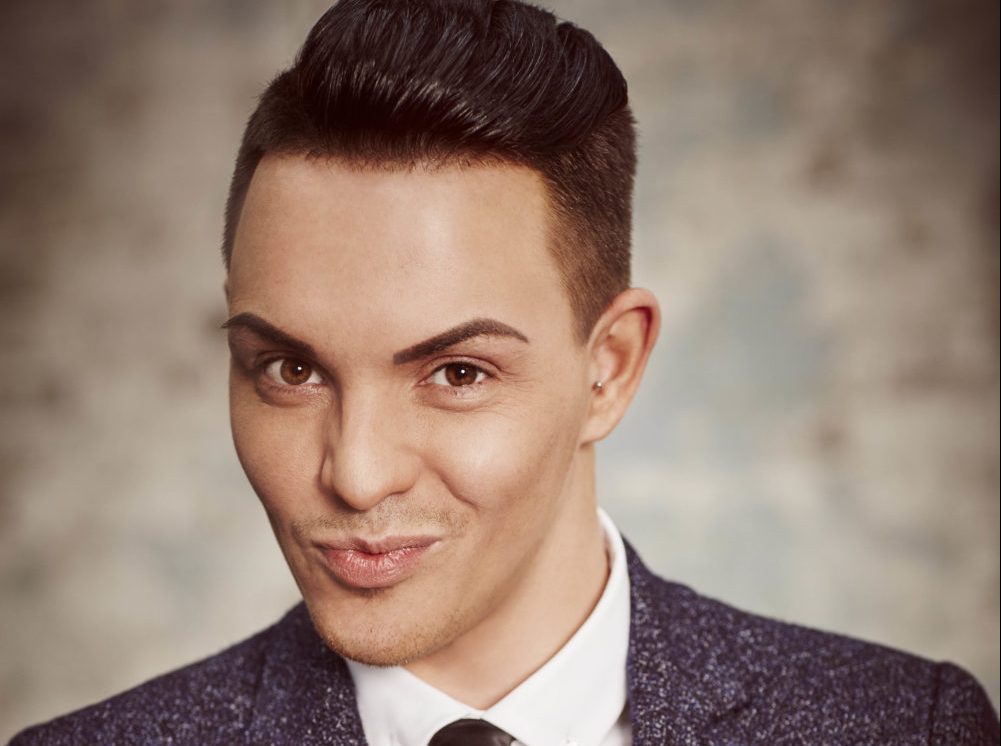 Bobby Norris’s petition calling on the government to recognise online homophobia as a specific crime has surged to over 150,000 signatures.

Because the petition reached over 100,000 signatures it will now be discussed in the houses of parliament on the 1st July 2019, which anyone will be able to watch on the official YouTube channel for Parliament.

Responding to the petition a spokesperson for the Government wrote, “The Government recognises the harm that homophobic online messages can cause. We are working cross-Government to challenge inequality and make the UK’s online environment a safer place for everyone”.

In his original petition, Bobby wrote, that he was “devastated” by homophobic abused levelled at the LGBT+ community and wanted it to be debated in parliament. He continued, “Just because I am on TV I don’t think that makes it acceptable to be sent homophobic messages/ comments on social media platforms.

“Nobody should have to receive these comments.

“I won’t go into detail as to the various names I have been called, but this should not be acceptable and can have an impact on people’s mental health and has certainly helped in making my anxiety and low self-esteem worse by receiving them”