Can I get PrEP on the NHS for free if I’m a gay man? 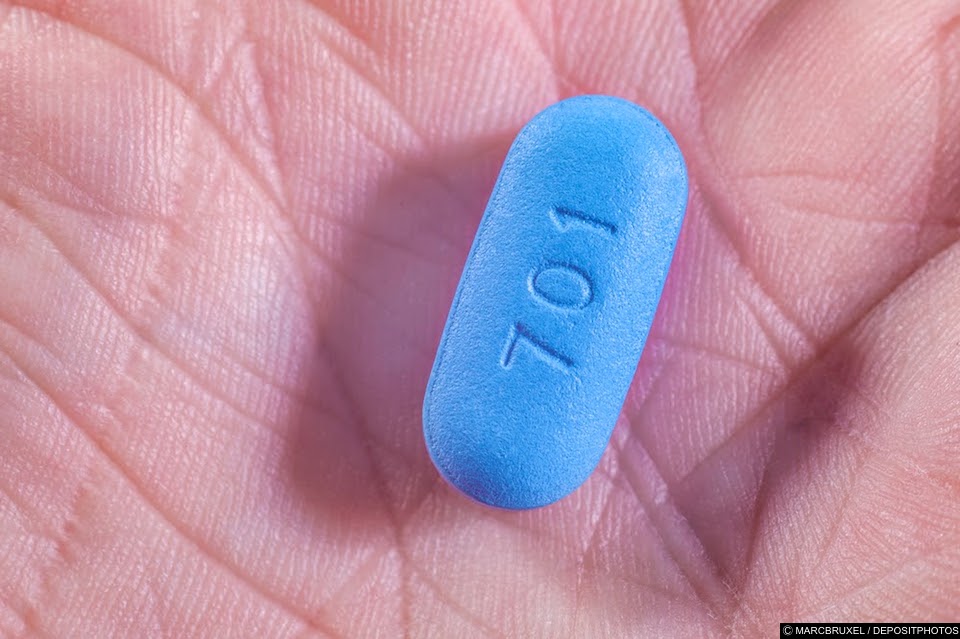 The PrEP drug has been a game changer in the field of HIV prevention, but is it available on the NHS for gay and bisexual men?

The PrEP drug has been a game changer in the field of HIV prevention, but is it available on the NHS for gay and bisexual men?

It all depends is the short answer. PrEP is not freely available on the NHS in most parts of the UK, but you can take part in a trial in which 10,000 gay and bisexual men (and other people at a higher risk of getting HIV) can get the drug for free. The trial began in 2017 and is called the IMPACT trial. You can find out which areas are taking part in the trial and whether they still have availability for men to join.

Many clinics outside London are still looking for participants.

In Scotland PrEP is available on the NHS.

Alternatively, you can get prescribed PrEP in London via the Dean Street sexual health clinic. You can also buy PrEP online, this company offers the drugs from £19 per month.

What is PrEP and does it stop you getting HIV?

Pre-exposure prophylaxis, or PrEP, it is a drug treatment protocol using a prescription medicine called Truvada and has been shown in a recent trial to be highly effective in preventing HIV in gay and bisexual men, when taken daily and used in combination with other infection prevention measures.

Truvada contains two medicines (tenofovir and emtricitabine) and is already routinely used in combination with other medicines to treat existing HIV infection.

Does PrEP stop other STIs?

Pharmacy2U’s Clinical Governance Pharmacist Phil Day gave this warning however on why sometimes using a condom when having sex is best practice,

“While advances in medicine mean that most people living with HIV are now unlikely to contract AIDS, you should still always wear a condom. They also provide protection against a number of other Sexually Transmitted Diseases, including chlamydia, gonorrhoea, and syphilis.

“In fact, there’s been a rise in sexually transmitted diseases for the first time in decades because many people are ignoring advice on wearing a condom.”