How gay friendly is the UK’s new Home Secretary? 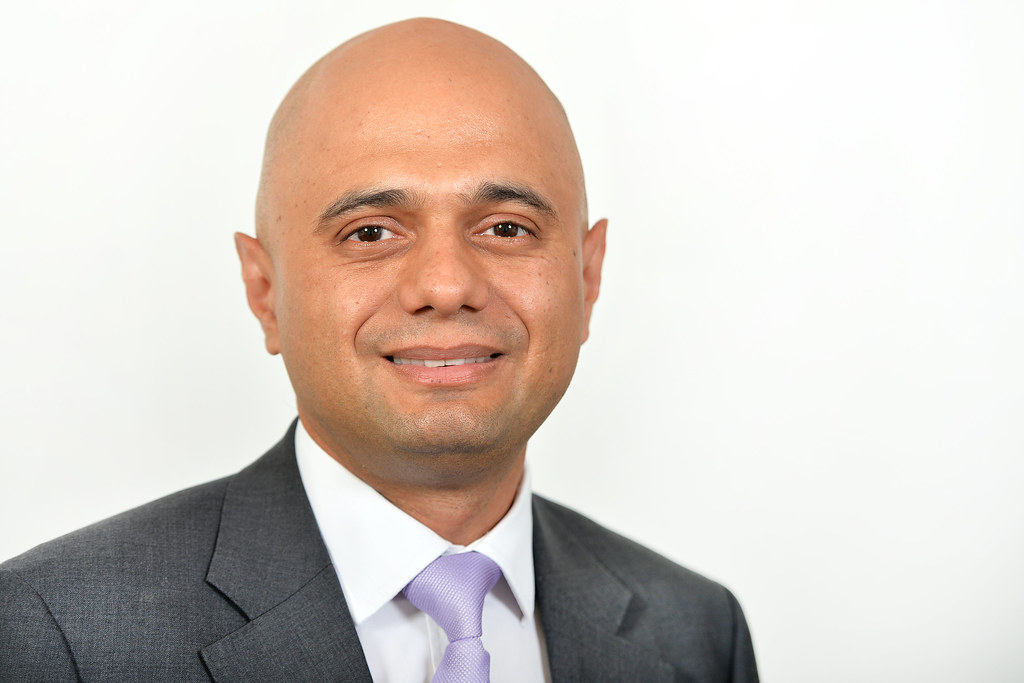 With the resignation of Amber Rudd, the UK has a new Home Secretary - but how gay-friendly is Sajid Javid?

With the resignation of Amber Rudd, the UK has a new Home Secretary – but how gay-friendly is Sajid Javid?

As a relatively new politician, Sajid Javid has got an overall positive voting record on LGBT+ rights. He voted positively for same-sex marriage, however as we noted previously, his absenteeism on certain votes could be a cause for concern.

Despite voting positively for same-sex marriage in 2013 he didn’t attend a vote to equalise marriage laws or extend the right to marry to our armed forces or to allow our court system to deal with proceedings for the divorce of, or annulment of the marriage of, a same-sex couple.

Sajid entered the House of Parliament as an MP for Bromsgrove in 2010 when David Cameron led the Conservatives to a partial victory (after all they had to form a coalition with the Liberal Democrats in order to form a government).

He campaigned as a remainer in the EU referendum,