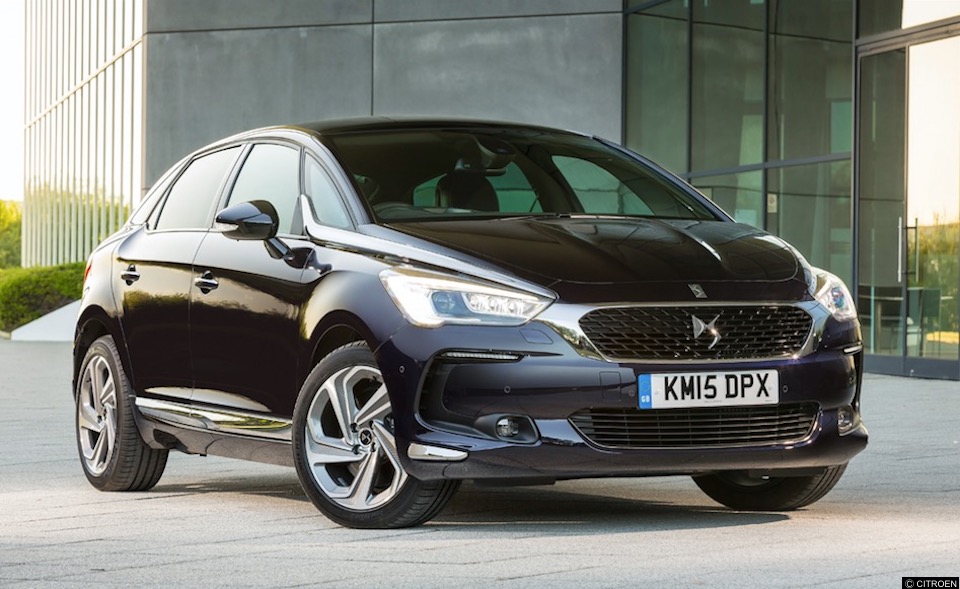 I am in a bit of a pickle. I’ve spent a week with Citroen’s DS flagship brand and its 5. The problem I have is I am not sure if it is trying to be an MPV or a hatchback or somewhere in between.

It took me around 13 miles to feel comfortable in it. The driving position options are vast as you would expect with electronic memory driver seat with massage facility. The steering wheel alters for rake and reach. It’s just where do you position yourself in a car that has a high waistline and low windows? So 13 miles in I found it. Where it felt comfortable.

I altered that three days later and soon found it best to sit just a little bit higher. If anything it’s the dashboard that makes it awkward at first. It’s huge! So big in fact that there are side windows between the windscreen post and door frame.

It’s a nice place to be in. The French have a history of reinventing the dashboard of cars. Sadly no one else follows but to hell with it, this is Citroen. In an age were fascias are all becoming as similar as the outside, it is nice to know the DS 5 does it differently. 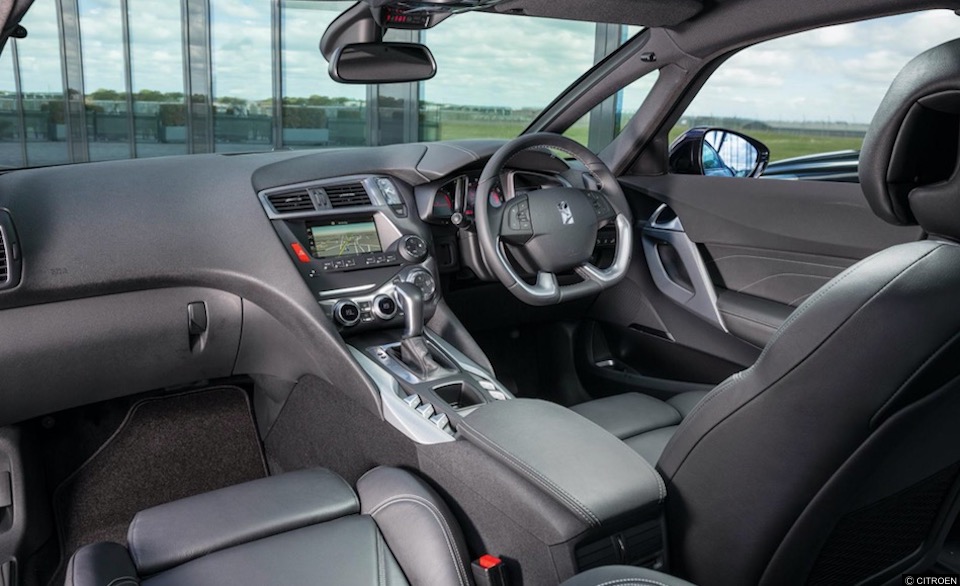 For a start, there is a clock with hands just above the start button. Next to it on the infotainment screen is a digital clock. The clock itself is an optical illusion. Tall and narrow in shape and yet it always looks like the arms are going to get stuck around the 3 and 9. It’s a little bit of old in a lot of new.

Some design bits don’t quite fit at first. The red digital parts conflict with the white printed parts and then there is the digital speedometer read out below the normal speedometer. It gives you many options all at once and not to good effect. You soon forget all this and forgive it because you’re soon too busy hunting for the window switches.

DS 5 comes with the usual infotainment system that carries a tradition of annoying me with its grey over black on the satnav screen at night. Thankfully this can be changed. What can’t sadly is the pedantic way the finger touch inputs work. The screen is too flat and too far away to be really handy and this is amplified by the fact you need to touch the coloured logo spot on to get the phone system to display a text message that then needs further fingering to get it to read it out. It’s as distracting as using your phone by hand. Something we do not endorse so on a personal note this is a failure.

The interior door panelling is finely sculptured as you’d expect in DS. Red lights highlight the door handle and cup holder. There is no apparatus on the doors. This works well. It means you keep your right hand on the wheel at all times. Remember I said about hunting for the window switches, they are found on the central tunnel in finely sculptured buttons. It’s all a break from the norm and I am starting to like it.

If I can be blunt the inside is what Saab should have been doing. The cockpit is a mixture of automobile and aircraft. There is even a roof tunnel between the front glass panels for glasses and switches for the sun blinds. Opened and it makes the cabin feel light and airy. Rear seat passengers will also feel happy in the DS5. They will moan however at the window switches. In keeping them clutter free like the rears, they placed the window switches in the centre between the front seats. Nothing bad except 2 things, they are too far away for easy reach and they work upside-down. Down is up and up is down!

Outside also has its mix of good and bad. Sadly in black, you can’t see the fine details unless up close. What is now missing is the absence of the Citroen chevrons. DS is now a stand alone product. So it manages to retain some Gallic charms and being outside of the double chevron is probably why it has been allowed to grow to an in between car of hatchback MPV and be so very different from anything the PSA company has to offer.

The headlights are a nice place to start in terms of design. They are some 21” in total length. At night time the outer edge is illuminated in a brilliant white while inside that keep you focused with their steering ability. The headlights themselves blend seamlessly into the front wings and screen posts with an abundance of chrome. It’s all very showy. The side profile again is an awkward blend of 2 cars fighting for the same place. 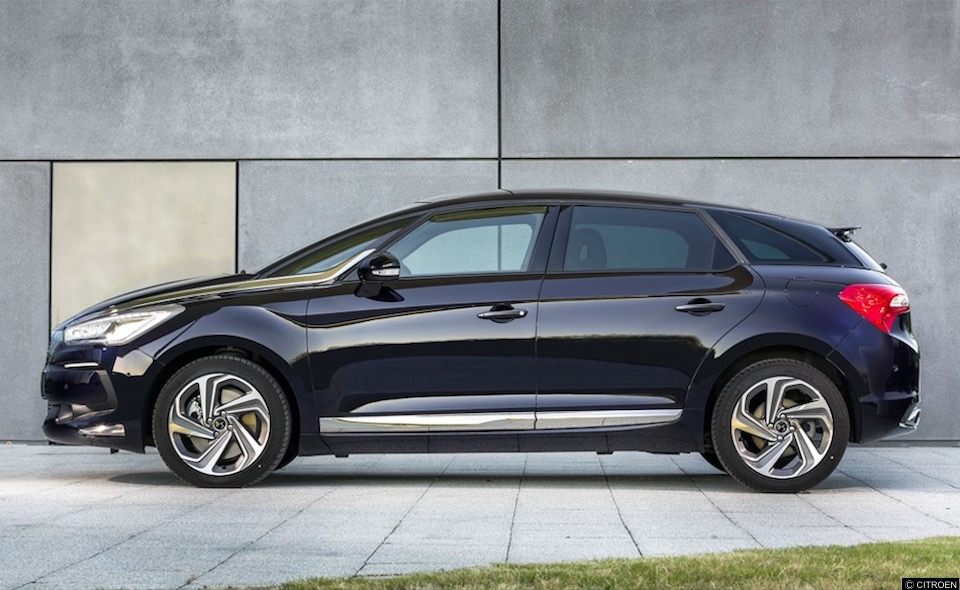 The ride and drive are ok. It suffers from some turbo lag as most diesels do but it isn’t annoying to get going. The Blue HDi 180 turbo diesel engine is quick off the mark though thwarted by traction control. It reminds you that this isn’t a sports car so don’t even try it. As a comfy cruiser, it is best but the ride is somewhat lost on surfaces where there are joins. It doesn’t crash over pot holes but irregularities do cause it to jolt around a tad when normally it is well behaved. It can be hustled but you will need to get used to its ways. When really pushed it will roll like a classic Citroen of the 70s and it will understeer with no attempt at scrubbing off speed when you let go of the throttle. Thankfully the chassis is more than capable and oversteer isn’t ever going to be a thing to worry about. To get the best out of it I found using the auto box as a manual. In auto, it just sometimes got a bit confused. In manual, it worked a treat and if you got too excited and carried away, it would change up regardless. The tactile contours of the gear stick made manual changes a joy. It felt very sensual and its response to inputs was quick.

There is a lot to recommend about the DS 5 and certainly more-so if you are in the market for something that will stand out from the normal fleet cars found in the company carpark. You’ll win no prizes from management for stepping out against the crowd but to someone like me, you will be a hero. I like different.