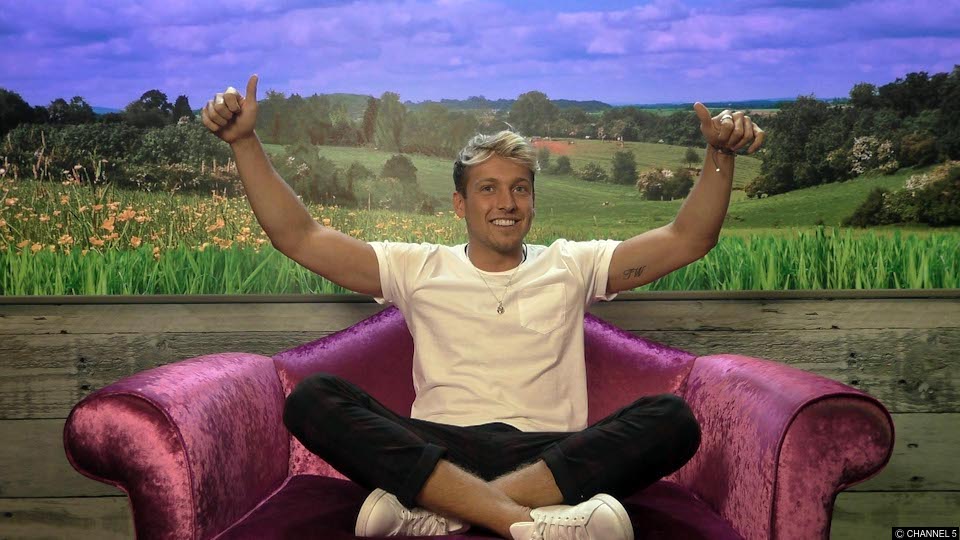 Made in Chelsea star, Sam Thompson has admitted that he gets a lot of male attention on his social media – including photos of men’s penises.

Sam Thompson revealed that he gets plenty of male attention on social media. Speaking in the Big Brother house, the Made In Chelsea star, although identifying as heterosexual gets lots of “c*ock shots” and nothing else sent to his DMs.

Sexy Sam reveals that he gets nothing but men sending them their penis pictures on social media, despite being linked to many of his female co-stars on Made In Chelsea.

Sam has been linked with many of his co-stars from Made In Chelsea, including Olivia Bentley, Riley Uggla and Tiffany Watson. Tiffany joined the Made In Chelsea cast in 2014, and she and Sam quickly became the leading “power couple”. However, they called time on their relationship in May this year, making Sam newly single!