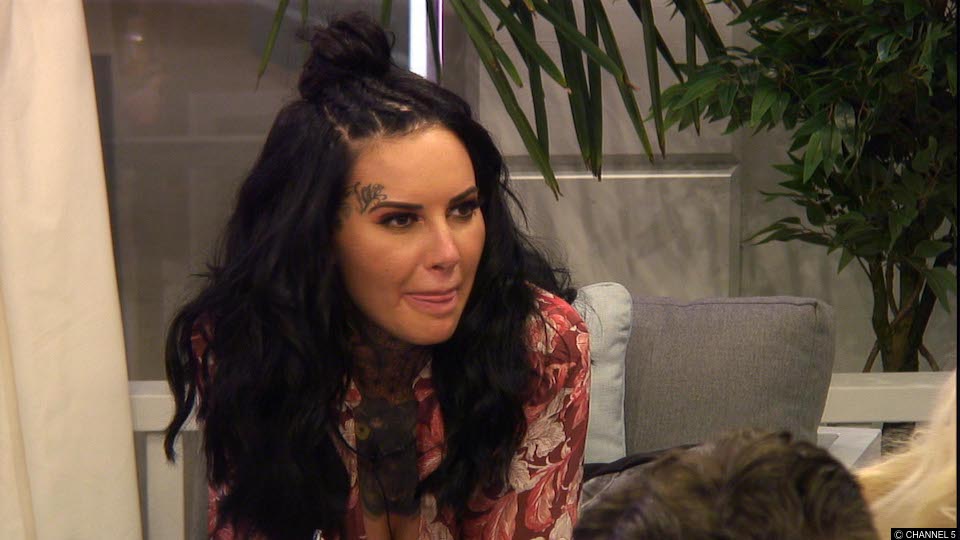 Jemma Lucy and Trisha Paytas talk about loving both sexes in an intimate chat on Celebrity Big Brother.

Reality stars, Jemma and Trisha revealed their sexual preferences to each other last night in the Celebrity Big Brother house discussing the fact they’ve dated both men and women in the past. Jemma who has starred in MTV’s Ex on the Beach made no secret of her bisexuality in her VT in the show’s kick off last night.

However, some fans of the show were less than impressed by the bisexual representation.

In tonight’s episode, they discuss dating girls and guys and being interested in both sexes.

Trisha rose to fame in 2006 after launching her YouTube channel ‘blndsundoll4mj’, uploading videos about her idol Quentin Tarantino. Trisha is an open book; vlogging and sharing all her life’s trials and tribulations to her 2.8 million subscribers. One of her videos, ‘Our Sex Life’, has over 80 million views.