Who is Jordan Davies? Ibiza Weekender and CBB star 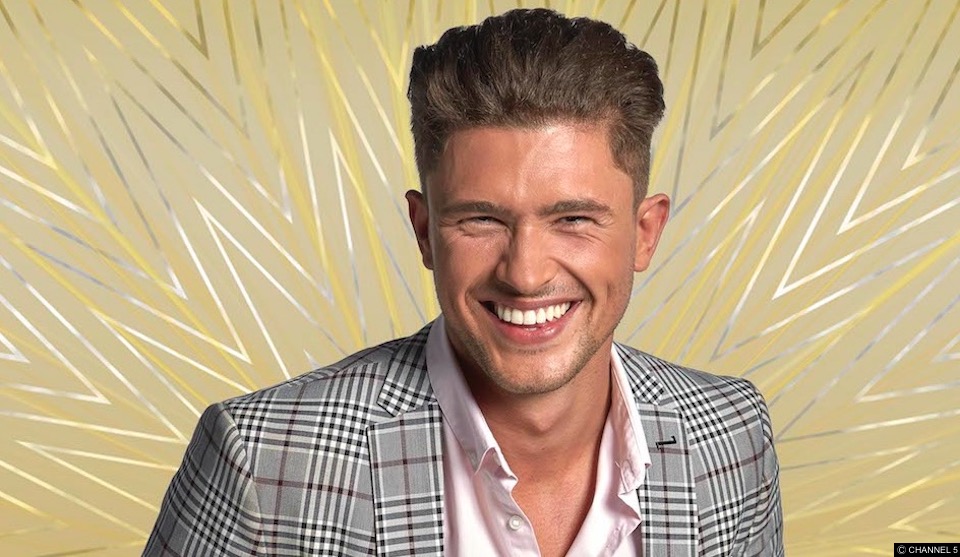 He’s probably best known for his stint on Ibiza Weekender but now he’s entered the Celebrity Big Brother house – so who is Jordan Davies?

He also appeared on MTV’s Ex On The Beach, where he found love with fellow ex CBB housemate, Megan McKenna.

The lothario has admitted: “I’ve slept with about 750 girls, I wouldn’t care if a girl had slept with the same amount.” Jordan says he is a ‘nightmare’ when single and has been linked to many well-known women including Stephanie Davies and Marnie Simpson.