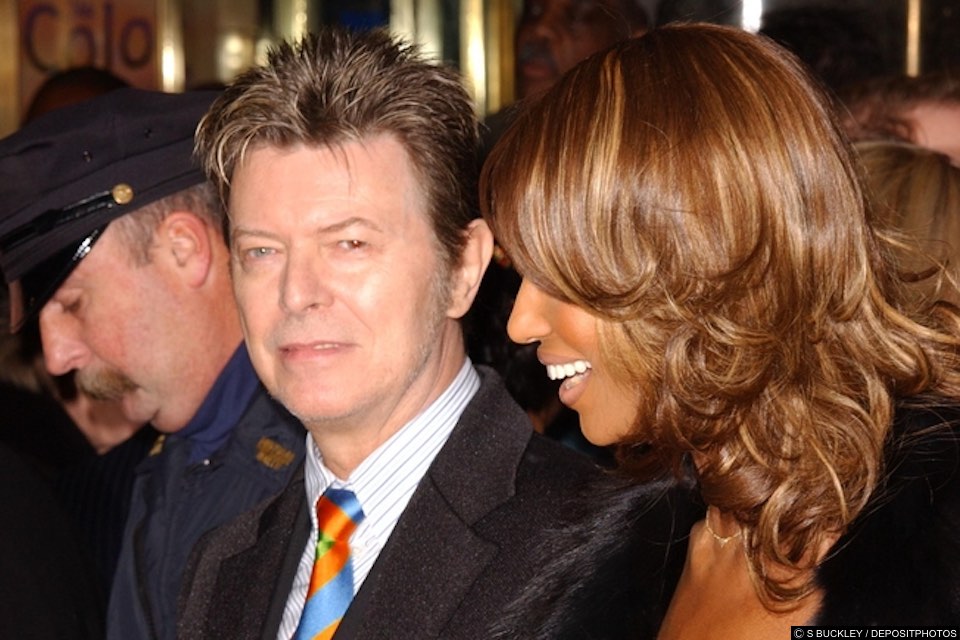 David Bowie, the legendary singer, has passed away at the age of 69, his son, Duncan Jones, has confirmed.

After an 18 month battle with cancer, David Bowie has died at the age of 69. His son, Duncan Jones confirmed the news. A statement on the singer’s website stated that Bowie had died peacefully surrounded by family.

Bowie became famous in 1969 when he released Space Oddity which became a top 5 hit in the UK. After that Bowie became the master of reinvention.  He released 111 singles over 26 studio albums, with no less than 21 top 10 hits in the UK.

His popularity grew as his career progressed having a resurgence and garnering a whole new legion of fans when he starred in the 1986 film Labyrinth.

David Bowie’s sexuality was well documented and discussed. He came out as gay in 1972, two years into his marriage with Angie Bowie during an interview with Melody Maker.

In 1976 he confirmed he was bisexual. Four year later in 1980 Angie Bowie and David divorced.

By 1983 he declared that calling himself bisexual was the “biggest mistake” he had ever made and once again made the statement that he was a “closet homosexual”.

His death comes just days after he released his album Blackstar which has rocketed up the itunes chart.