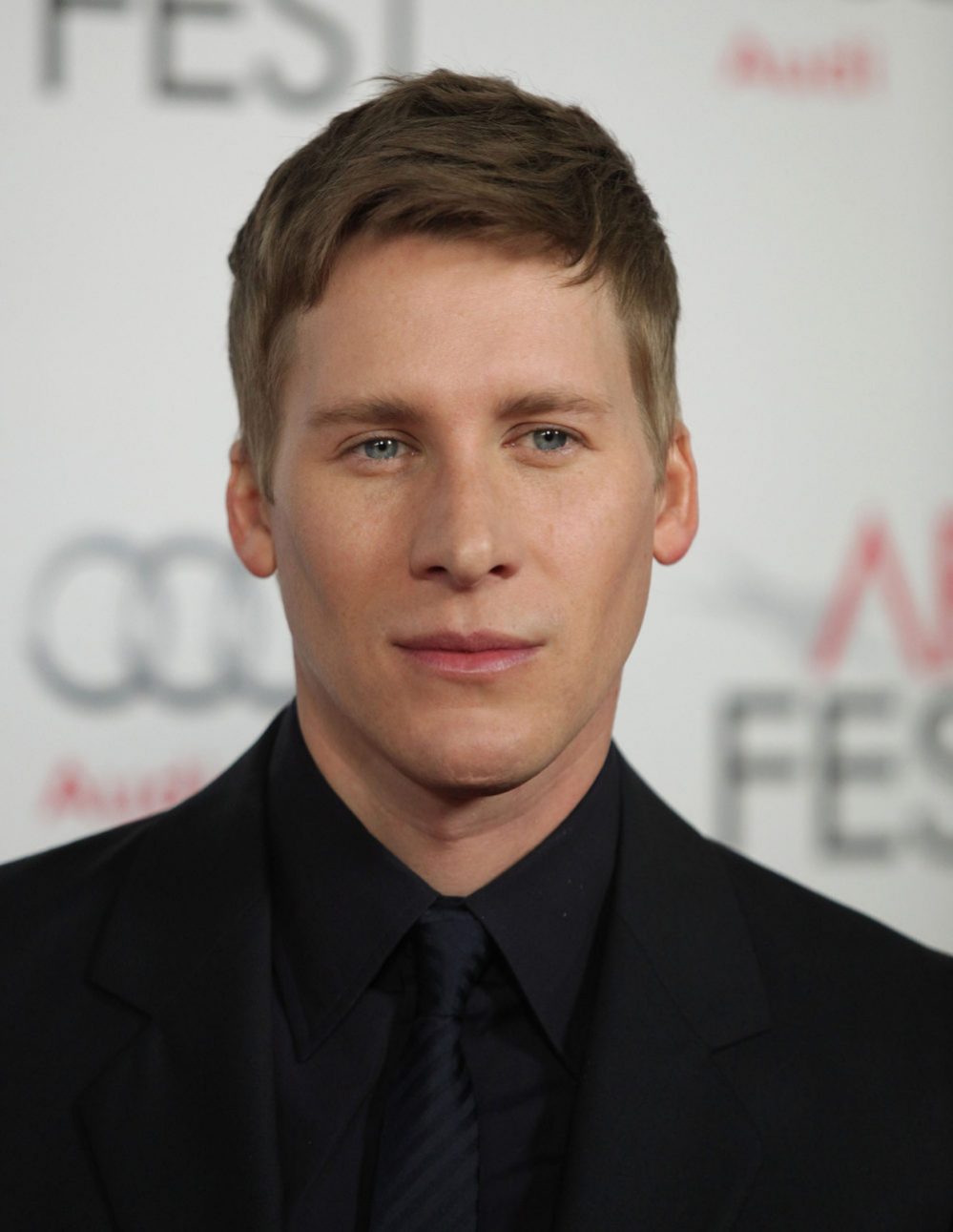 Dustin Lance Black has blasted Woolworths in Austrailia for accusing him of shoplifting.

The Oscar-winning screenwriter was accused by general store Woolworths while in Australia supporting his husband, Tom Daley, who is competing in the Commonwealth Games.

“OMG! Was just stopped and accused of shoplifting @woolworths in the Gold Coast! Then out of countless folks with bags a search was demanded of mine.

“Thanks for the warm welcome to #AUSTRALIA @woolworths! Respect customers’ privacy much? Shame. [sic]”

The expectant father-to-be blasted the organisation, complaining that he didn’t receive an apology after the embarrassing blunder.

“No apology at all. Just an accusatory zombie-like look in their eyes.

“So I just got a refund for the drink I’d just PURCHASED and went elsewhere.

“So silly. Tourists be warned! I didn’t know if I should shout or laugh. Was sure I was on candid camera.

He went on warn tourist, telling them to stay clear of the shop.

But he added he wouldn’t let the incident ruin his time in Australia. He added, “I am. And I still will. But any kidding aside, I do suggest folks avoid this odd place.

“It was very aggressive and strange. Not a way to treat anyone, particularly in a time when you’d think AUSTRALIA would like to show its best to world. @woolworths #Fail [sic]”