The changes to Facebook’s newsfeed algorithm could spell disaster for LGBT+ media. 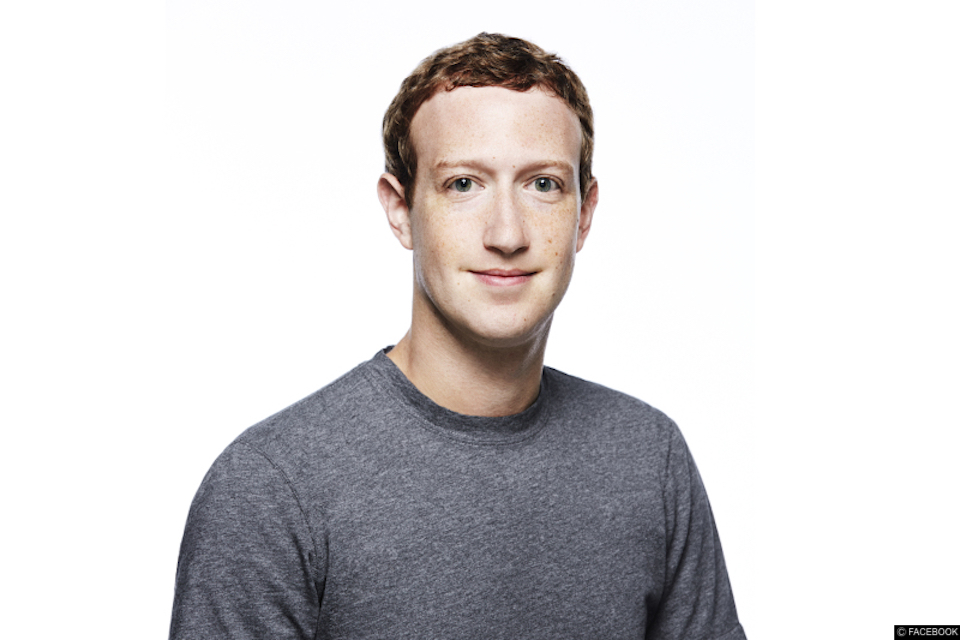 In case you hadn’t heard Facebook is planning to change its newsfeed to make sure the time you spend on its platform is more “meaningful”. Mark Zuckerberg suggested that he wanted users’ time on the site to be “time well spent”. Facebook wants to give you more family and friends and fewer page updates. The problem is that many smaller news publishers, such as LGBT+ media could find themselves unduly penalised by the new update.

Many LGBT+ news sites rely heavily on traffic from social media sites like Facebook. A quick analysis of unverified traffic data from SimiliarWeb shows that PinkNews, GayTimes and Attitude had over 40 percent of their traffic driven by social media, including Facebook, in December, GayStarNews had 39 percent.

Part of the update will also rely on a trust score from users, which Facebook will use to determine how often content from a particular publisher will show up in your timeline. For more established, huge brands such as the BBC, Guardian or CNN this could prove to be an advantageous policy. However, many LGBT+ news sites have been the target of hate trolls and could find their trust score unfairly compromised by homophobes and transphobes.

If Facebook was to take these negative reviews into consideration, this new update could negatively impact LGBT+ media. 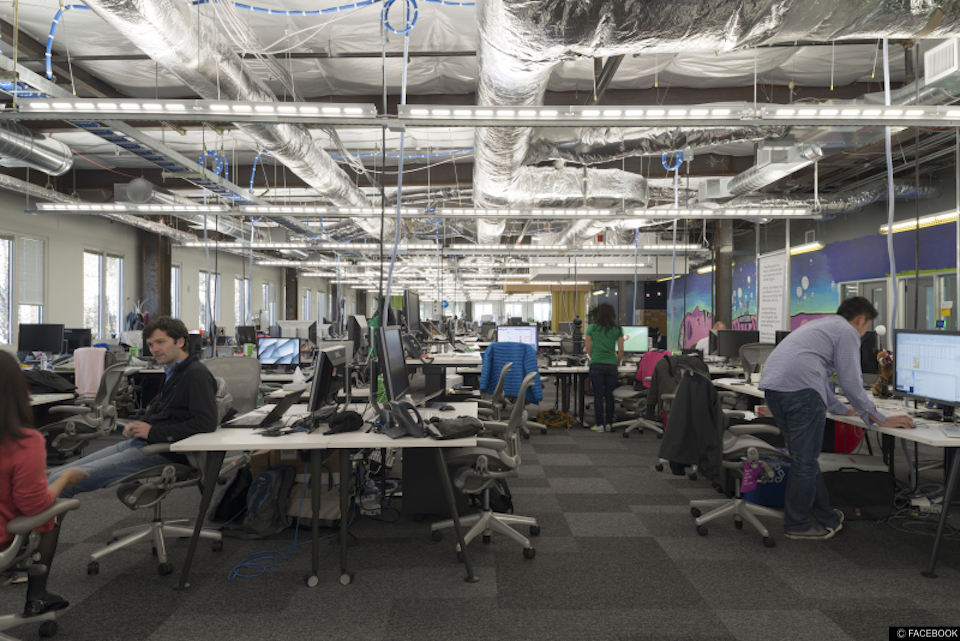 Speaking out against the changes, PinkNews CEO, Benjamin Cohen asked, Facebook’s VP of news Adam Mosseri, “How will Facebook ensure that homophobes don’t label LGBTQ media as untrustworthy, anti-Semites label Jewish media as untrustworthy and at the same time trust the sources that spread hate?”

Mosseri, wrote on Facebook, “We’re not looking to vet people. We are looking to make sure that our samples are as representative of the population as possible.”

Scott Gatz, the founder of Q.Digital, which owns and operates Queerty, asked: “We’ve specifically had to deal with page followers who are anti-gay commenting/flagging posts/etc, we’ve even had to escalate to your management. Now I fear that this will be a quiet way for them to make us go away.”

Mosseri added: “People can’t volunteer to weigh in on how trustworthy a page is, we pick a random sample of people to survey. Second, we only ask people who recognise a page if they trust it, so if you’re a small page we won’t have enough people and therefore this change won’t effect you.

The changes will see the amount of news displayed in your newsfeed reduced from five percent to four percent.