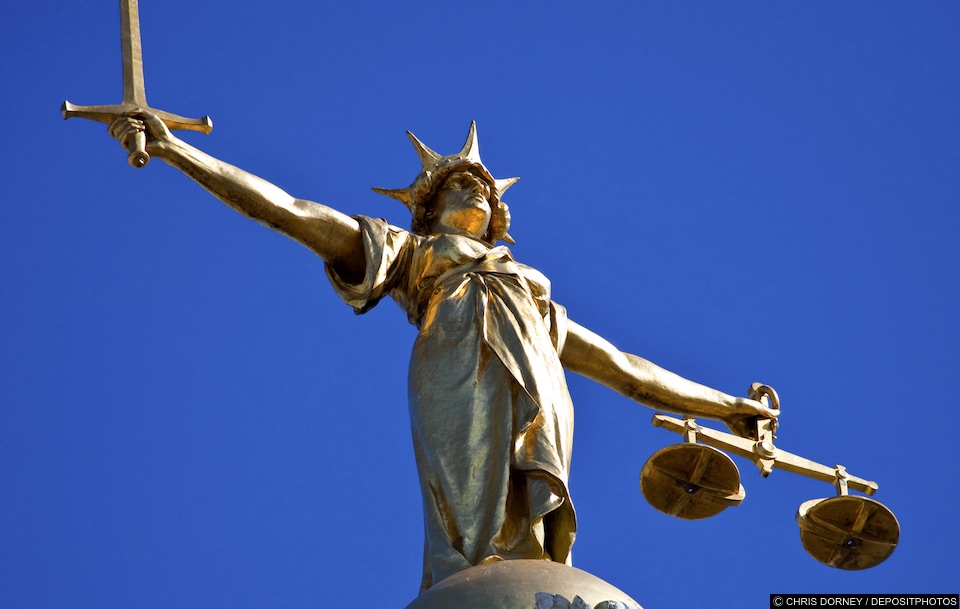 For those who continue to call same-sex marriage “marriage equality,” you might be interested to know that the UK government doesn’t consider your sexual activity equal.

So when same-sex marriage came into law, it didn’t automatically spell marriage equality – it’s one of the reasons why THEGAYUK.com doesn’t use the term.

One of those things that stopped us from fully embracing the marriage equality slogan was that in UK law gay sex and straight sex are not equal.

Adultery is defined by UK law “voluntary sexual relations between an individual who is married and someone who is not the individual’s spouse”, but it only counts if the person is of the opposite sex. A spouse cannot commit adultery if the person they are cheating with is the same sex.

Grounds for divorce, in this case, would have to be petitioned under “unreasonable behaviour”.

“…the definition of adultery is sexual intercourse with someone of the opposite sex outside marriage. Instead, civil partners have to use ‘unfaithfulness’ as one of a number of examples of Unreasonable Behaviour.”

“Where is the equality?”

Jodene Murphy is petitioning the UK government for change. Writing on the petition Murphy explains, “When the UK Government welcomed same-sex marriage and updated the Marriage Act accordingly, they neglected to sufficiently update the divorce law. We are now living in a country where same-sex couples cannot divorce under the grounds of adultery. Where is the equality? Equal rights for all.”