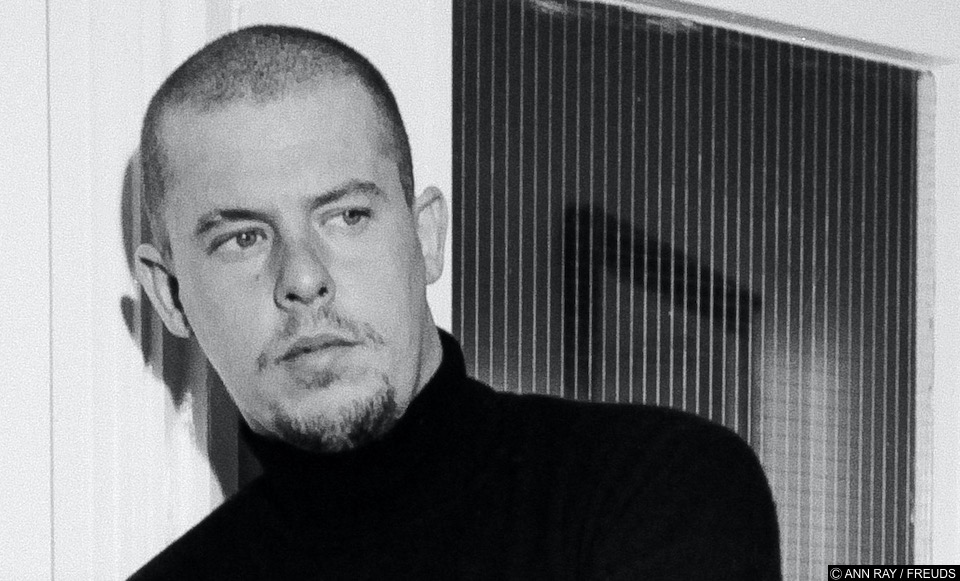 Fashion designer Alexander McQueen was a genius He had an eye for fashion but was also a troubled soul. The new documentary McQueen shows the highs, and the lows, of McQueen’s life.

Alexander McQueen, born in London’s East End in 1969, seemed not to be destined to become one of fashion’s hottest and most successful designers in the 1990’s, but according to the documentary, he had talent, talent that can only be described as natural – he was born with it.

McQueen begins with old footage of McQueen talking directly into the camera, footage that was taken at the height of his illustrious career. He enrolled as a student at Central St. Martin’s College of Fashion, and then moved on to Paris to learn the trade, then became a tailer, but it was when he met Isabella Blow, who happened to take him under his wing and, which is, according to the documentary, made him what he was. But McQueen was extremely talented, and not only did he launch his own fashion brand, but at the same time he was also head designer for fashion brand Givenchy all the while picking up various people along the way who became his trusted staff, people who speak to the camera effortlessly and honestly about McQueen and their time together.

But all was not meant to be. McQueen dabbled in cocaine and London’s gay fetish scene, he was under enormous pressure to put together several collections a year, including haute couture, and he had a falling out with Blow, who would commit suicide at the age of 46, which put on more pressure and guilt on McQueen. But it was when his dear mother died when McQueen decided that enough was enough, and ended his pain. He committed suicide at the age of 40 in 2010.

McQueen is an excellent testament to the man who was also called Lee. Through his friends, associates and sister Janet, we really feel that we get to know who Lee actually was ourselves. But it’s through the footage of his fashion shows where we get to see the real talent that he had. His shows were events, some very dark (which explains how deep and troubled he was), and showed how gorgeous, and emotionally beautiful, his creations were. Alexander McQueen died way too young, but through this documentary, you can at least experience his life and work, which was cut way too short.