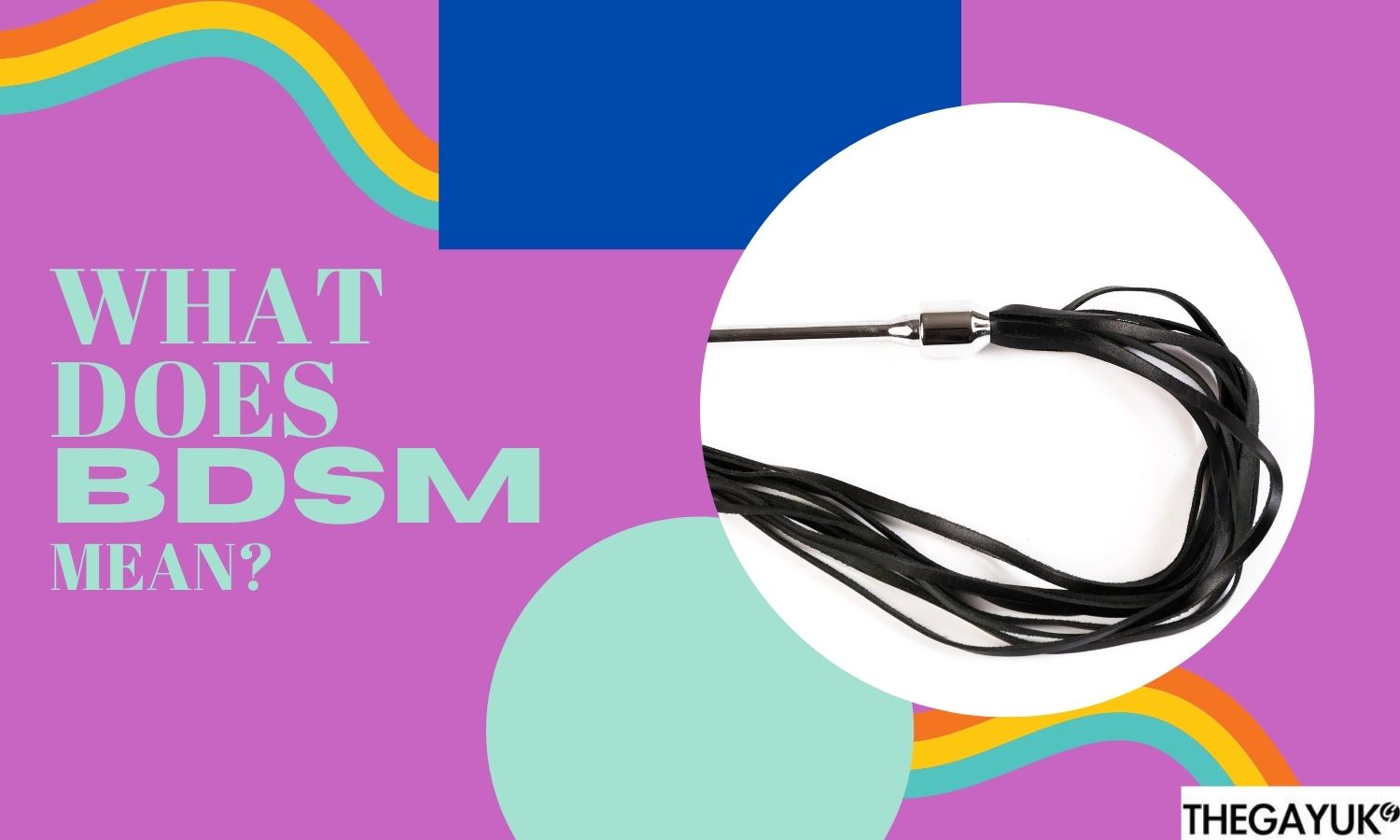 Usually, a person takes up a preferred role, dominant or subservient, masochist or sadist, although of course, you’ll get people who like to switch, between the many roles.

The dom is usually the person doling out the punishment or pain, while the sub is the receiver.

So what is Bondage, Discipline, Sadism and Masochism?

Bondage is where the tying up of your partner with roles, cables, cable ties, scarves or actual chains. The idea is to restrict your partner’s movement. Again this could be on the lighter side, with just bounding someone’s hands to a full-body restriction suit, made from rubber.

Discipline could be corporal punishment like hits and spanks, but it could be verbal discipline as well.

Sadism is where someone is turned on by cruelty or humiliation inflicted upon another.

Masochism is the opposite of sadism. It’s where you are turned on by subjected to physical pain or humiliation.

Many people associate leather wear like harnesses and hogtie with the likes of homoerotic imagery like Tom of Finland or the activities of the annual Folsom street fair in San Francisco.