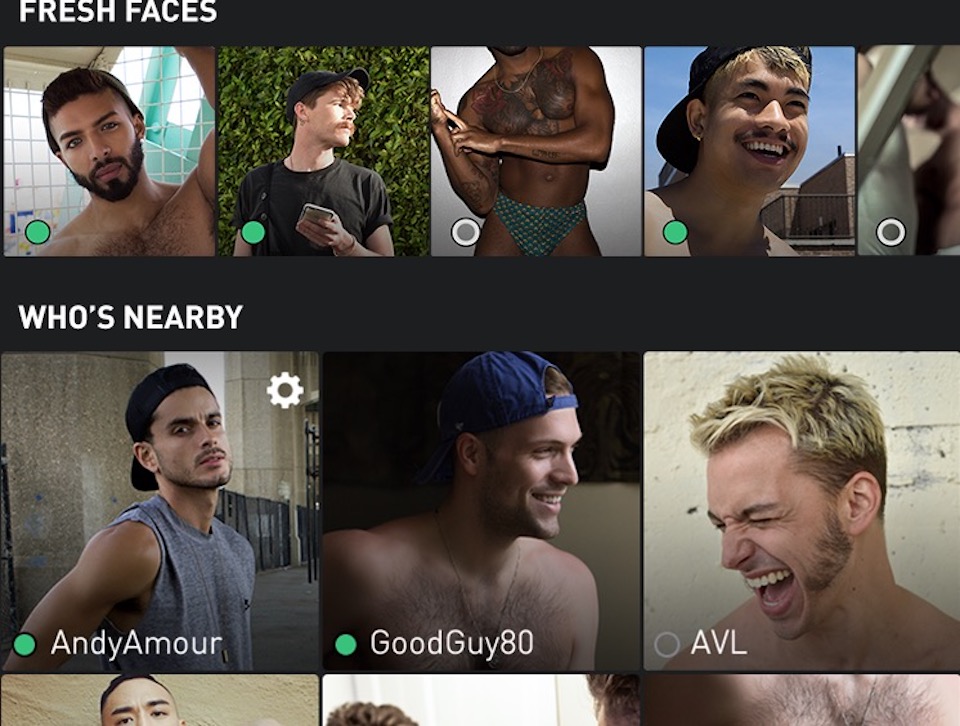 Chinese owned hook-up app, Grindr has said that it has been “unfairly singled out” after it was discovered that potentially sensitive data about its users was shared with two app optimising companies, Apptimize and Localytics. These companies monitor how users interact with apps and make suggestions on what could be improved.

Data that could have been shared include HIV statuses as well as the last date tested. Grindr has said that the most sensitive information was encrypted and that the information used by the two companies has not been passed onto advertisers.

A Norwegian campaign group, Foundation for Scientific and Industrial Research, said that HIV status information was linked to information shared with the two outside firms.

We’ve been singled out

Grindr’s security boss, Bryce Case later told US news site Axios that the goal of sharing the data sharing with third-party companies was to improve the app for users rather than sell their data.

Mr Case said, “I understand the news cycle right now is very focused on these issues

“I think what’s happened to Grindr is, unfairly, we’ve been singled out.”

A statement released by the firm, said, “Grindr has never, nor will we ever sell personally identifiable user information – especially information regarding HIV status or last test date – to third parties or advertisers.

“As a company that serves the LGBTQ community, we understand the sensitivities around HIV status disclosure. Our goal is and always has been to support the health and safety of our users worldwide.”

It is understood that Grindr has stopped sharing information with Apptimize. It is now in the process of “winding down” work with Localtyics, according to the BBC.

“Allowing private companies access to the HIV status of Grindr customers is as shocking as it gets and can only add to the anxieties experienced by gay and bisexual men with HIV.

“This is the second data scandal involving Grindr in a week and its users will not be reassured by this latest development.

“There are still 72 countries in the world that criminalise homosexuality and even more have governments that actively persecute LGBT+ people. Security breaches could be exploited to make arrests and by homophobic vigilantes to make violent attacks.

“Grindr and similar app providers must urgently audit their data security measures, come clean about any issues and fix them immediately.

“Data protection is the new frontier in the battle for human rights. Software companies that cater for LGBT+ people arguably have a special responsibility, given the potentially risky countries that many of their users live in.”

The UK’s Information Commissioner’s Office (ICO) said it was investigating.