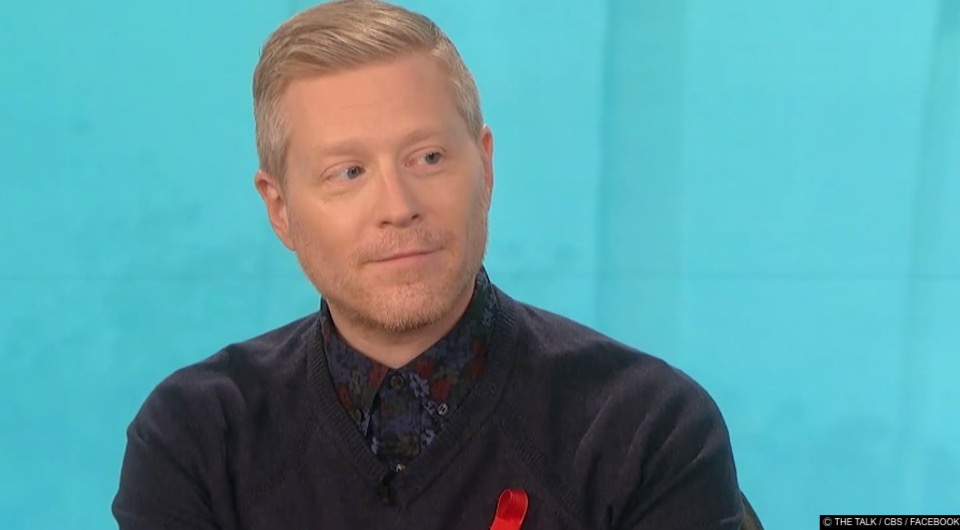 The Star Trek actor out spoke out in late 2017 about Kevin Spacey and his alleged historic behaviour, now Rapp has revealed why he did it.

Speaking to CBS’s The Talk, Anthony Rapp revealed why he spoke up about how he says Kevin Spacey acted towards him when he was just a 14-year-old boy.

In October, Rapp who is now 46, told Buzzfeed that he joined Spacey for a party at his Manhattan apartment saying that he was the only non-adult at the party and soon got bored. After a while, Rapp said that he wandered into the bedroom, watched TV until well past midnight. He then alleged that Spacey made “sexual advances” toward the then teenager.

According to the report in Buzzfeed, Rapp had once approached a lawyer to discuss legal action against Spacey but was told it was not a case worth pursuing. He also stated that because of the accusations levied against Harvey Weinstein that he was “really awake to the moment that we’re living in”.

He reinforced this by saying, “Part of what allowed the Harvey situation to occur was that there was this witting and unwitting conspiracy of silence,

“The only way these things can continue is if there’s no attention being paid to it, if it’s getting forgotten.”

Rapp also spoke about how he felt “dread” whilst watching the Tony Awards when Kevin Spacey was a host for the show.

The Broadway and Star Trek actor said that despite the risk he knew there were more stories about the now disgraced actor but he also wanted to “protect” people.

“It was a risky thing”

Speaking on The Talk, Rapp said,  “I knew that there were more stories so I was just hopeful that coming forward, it would encourage more people to tell the truth.”

“I knew that it was a risky thing.

“I knew that he was very popular and certainly a respected actor, but at the same time I knew that I was trying to protect people”.

His statement was met with applause from the show’s live studio audience.

What happened to Spacey after the allegation?

Shortly after Rapp’s allegations, Netflix, the co-producers of the Spacey-fronted hit TV series, House Of Cards, confirmed that the show would continue, but without Spacey in the role of Frank Underwood. However, there was speculation that the show would be cancelled, the news was met with considerable backlash with some fans sending abuse the Rapp. However, the show will continue but with Robin Wright, who plays Clare Underwood, taking the lead.

In January it was revealed that British police said they were investigating a man over a third sexual assault. The Press Association reported that the man was Kevin Spacey.