‘Homophobic’ man wanted by cops after a couple threatened on train 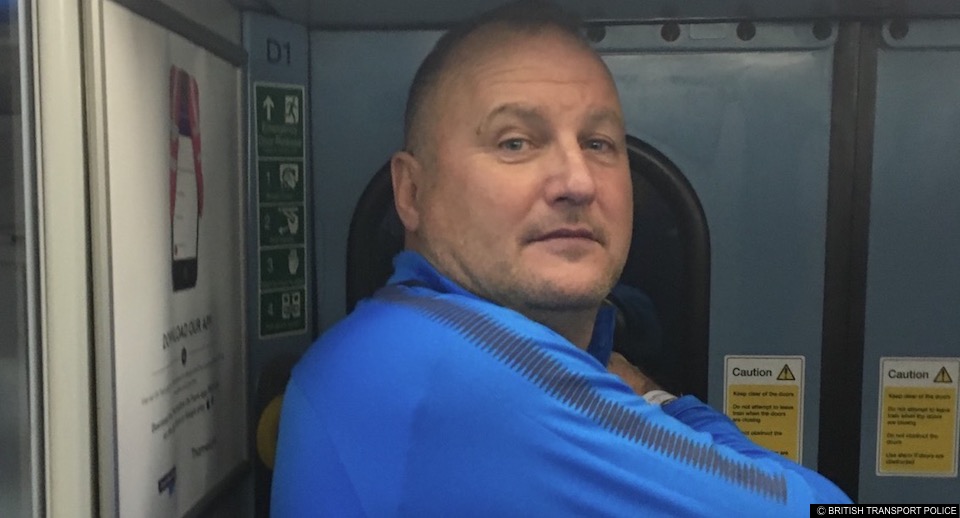 A couple of women were threatened and physically assaulted according to cops, who launched an investigation to find a man they wish to speak to in connection with a homophobic and racist incident.

British Transport Police are on the hunt for a man they’d like to talk to in connection with what police are describing as a “sustained” and “frightening ordeal” on two women who boarded a train from London’s Kings Cross to Peterborough.

On the 9th December, two women boarded a train at 8.22 PM from Kings Cross in London heading towards Peterborough. According to a police report, a man started loudly saying racist and homophobic comments. The women interjected, and the man responded by assaulting one of them by pushing her on the shoulder and inappropriately touching the other.

He then threatened them both.

The man, who was wearing a bright blue top and described as bald and heavy set, alighted the train at Huntingdon.

Investigating officer PC, Christopher Marshall said, “This was a sustained and frightening ordeal for the two women, who did nothing to incite such violence.

“We will not stand for hate crime of any kind, and so if you have any information in relation to this offence, please contact us as soon as you can.”

There have been a number of attacks on the UK’s transport network in the latter quarter of 2017.

Earlier in December, two teenagers were arrested following an attack where a young man was forced into a headlock and told to apologise for being gay.

In November, another man was “punched repeatedly” outside Charing Cross station, just a few hundred meters from one of London’s highest-profile gay clubs, heaven.

In September a woman hurled homophobic abuse at two men on a train between Havant and Pulborough, with one of the victims suffering an injury after the women threw a glass jar at them.

In September, three teenagers pleaded guilty to attacking two boyfriends on a train in Ealing. They were jailed for their attack.