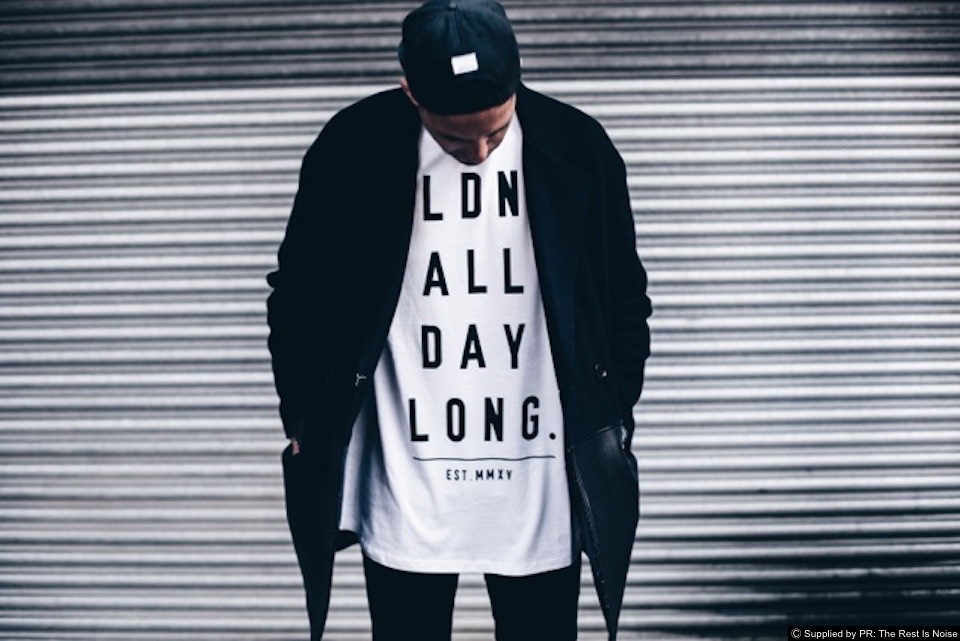 In just three years the Found Series has developed into an ongoing run of breathtaking London festivals, street parties, warehouse events and club shows. By producing stellar events that are truly one-of-a-kind, the F: stands as a mark of quality on London’s electronic music calendar.

At the helm of Found is its enigmatic leader James Benenson who started the company alongside his partner Will Paterson in 2011 after the success of his company Urban Nerds. I had the pleasure of chatting to James about the current crop of festivals, what the future holds and what his guilty pleasures are!

Tell us more about Urban Nerds. How did it come about?

The first music that really gripped me was the early grime scene. A little further down the line and dubstep was bubbling up in London and at that point the underground scene was becoming really exciting, with a whole load of particularly bass driven sounds coming to the fore, driven by British producers, DJs and MCs with something strong and something new to bring to the table. The whole thing was so exciting to me that I set up the first Urban Nerds when I was 18 as a night that could amalgamate it all, without any boundaries. I didn’t know then that what was supposed to be a one off night would lead to a career that’s seen me through for the past ten years!

Did you always want to be part of the grime/music scene in some way?

Definitely. When I first started attending grime raves I used to plan my weeks around nights like Dirty Canvas, Straight Outta Bethnal or Run The Road. The energy then was unbelievable. At first I managed to get myself into these parties as a freelance journalist writing about the scene but I wanted more and promotion was the next step.

How hands on are you at Found – Booking acts etc?

I oversee the talent booking but our programming is very much a team effort. We’re an intimate office but every single person has something to give when it comes to the music. Between us all we’ve grown-up with, danced to, listened to, promoted, DJ’d or produced everything from jungle, DnB, garage, grime and dubstep through to hard house, classic house, Detroit techno, funk, soul…the lot! We all have very distinct views and scrutinise every booking as a team, with the goal of ending up with authentic, genuinely different line-ups that as far as possible tell a story that transcends the past, present and future.

Tell us a fact that would surprise people about you…

I’ve got a secret passion for a Scuba Diving.

Do you still enjoy it or does it feel like work?

Like any job there’s highs and lows but with promotion I think the two are all the more extreme! This season for example has delivered some of the most incredible moments of my career, alongside days where you want it to all disappear! It’s that disparity that keeps you gripped though and I think any good promoter would agree that you can’t have one without the other.

Who’s set are you most looking forward to on the 12th?

Without a doubt, Armand Van Helden’s Classic 90s set. The first time I danced to an Armand production would have been my year 6 school disco and the last time was at his London Boiler Room appearance a few weeks back. If that was anything to go by, his main stage set at Ceremony is going to be truly something else!

What are your guilty pleasures (Music Wise)

I think one person’s guilty is another’s classic…I guess a lot of the original Hed Kandi house, the really cheesy, piano led uplifting stuff with an occasional saxophone appearance. Lots of classic cafe del mar and Buddha Bar chillout too.

Any Plans to branch out abroad?

We’ve got our hands full with London right now but never say never.

What’s Next for Found?

In just three years we’ve gone from one festival to five. For now, we’re going to put the brakes on and focus on improving the experience on offer across the festival series when we bring back all the shows next year.

Ceremony Festival is at Finsbury Park on the 12th of Sep

The last few tickets are available at www.ceremonyfestival.com

United Festival is at Finsbury Park on the 13th of Sep

The last few tickets are available at http://unitedfestival.co.uk

Chloe is a movie obsessed, born and bred Londoner who is always keen to sniff out what’s new and cool in her hometown – everything from theatreland and to 1950s swing nights, to specialist film screenings and underground galleries. And when city life gets too much? Ideas for the best mini-getaways not too far from her beloved London Town.