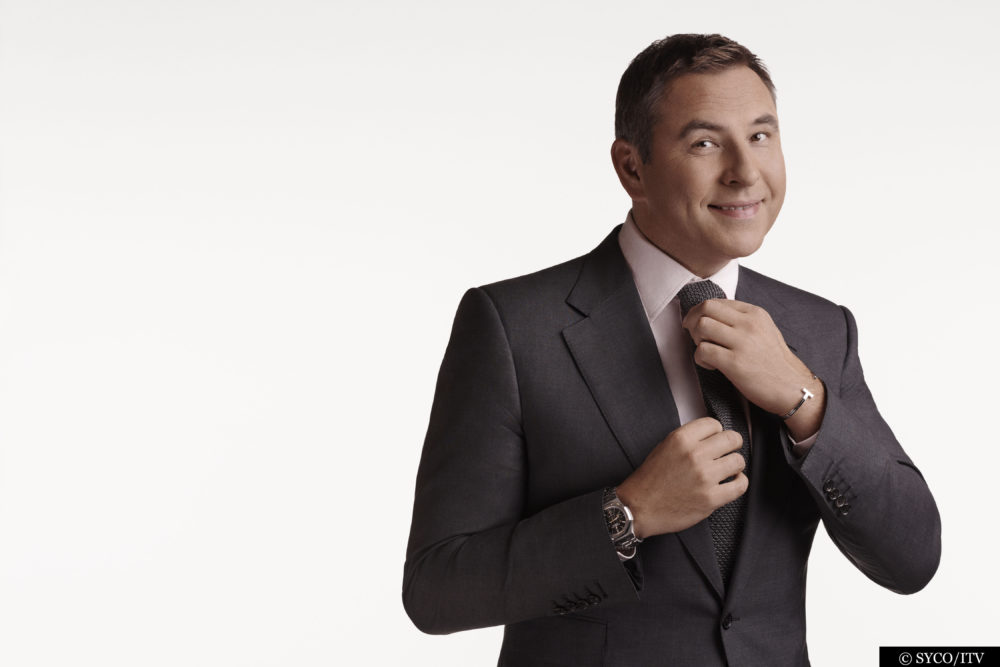 David Walliams is a huge star and naturally, people are curious about David’s personal life.

Not only is David a talented comedian and actor in his own right, with millions of fans, but he’s also one of the UK’s most beloved talent judges thanks to his involvement in the juggernaut ITV show Britain’s Got Talent, and it might just be because of this show that many people search the internet for clues about David’s sexuality.

He has in the past, stood accused of camping up and “acting gay” during his time as a judge on the show, with many suggesting that he’s doing it just for the laughs. In fact, earlier this year, he sent the Internet into overdrive over his sexuality after seemingly falling in love with an act. Fans of the show took to social media to question David’s sexuality. Many viewers suggested that David’s behaviour was offensive and insulting because he seemed to be using overtly camp gestures or using homosexual innuendos for laughs.

Up until 2015, David Walliams was married to the supermodel, Lara Stone, after their split, fans of David’s started to question whether the Little Britain star was, in fact, gay or potentially bisexual.

In an interview with the Radio Times, he may have answered their question by saying that the gender of a partner isn’t important, but that their “heart and soul” were key factors. He hinted that he could potentially fall for either a man or a woman and suggested that “things can change for people over the years“.

In an interview, he said that as a child that he had “gay experiences” and remembering being “very confused” about it. He also admitted that has always been effeminate and that people often confuse effeminacy with being gay. He finished by remarking,

“I guess I’m just very honest about my sexuality.

Anyways, as it’s 2016 it doesn’t matter which way David swings…