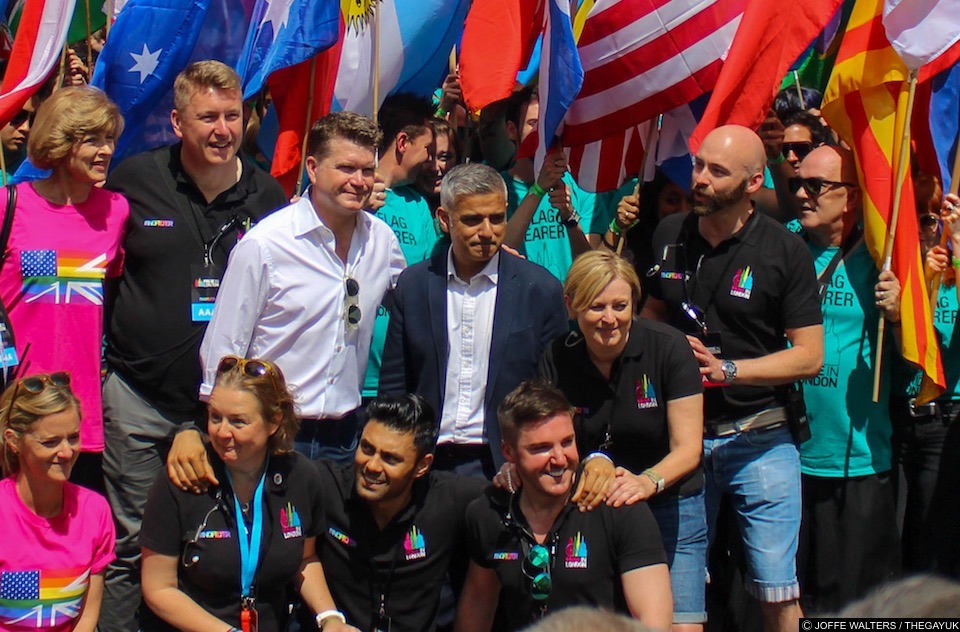 London has a new Mayor in the form of Sadiq Khan. We find out what his pro-gay credentials are.

Winning over 1.3 million votes Sadiq Khan has become London’s new mayor. He took nearly 57% of the votes. So we’ve decided to look at just how LGBTI friendly Sadiq is.

Voting as an MP.

Sadiq Khan is the MP for Tooting in London. During his term in office he has, according to theyworkforyou.com,  “almost always voted for equal gay rights.”

In 2007 he voted Yes on the Equality Act (Sexual Orientation), in 2013 he voted in favour of allowing same-sex couples to marry – but was absent for its third reading.

In 2014, he voted to “enable the courts to deal with proceedings for the divorce of, or annulment of the marriage of, a same-sex couple” and in 2015 he voted to make “same-sex marriage available to armed forces personnel outside the UK.”

NEXT :HIS INTERACTION WITH THE COMMUNITY