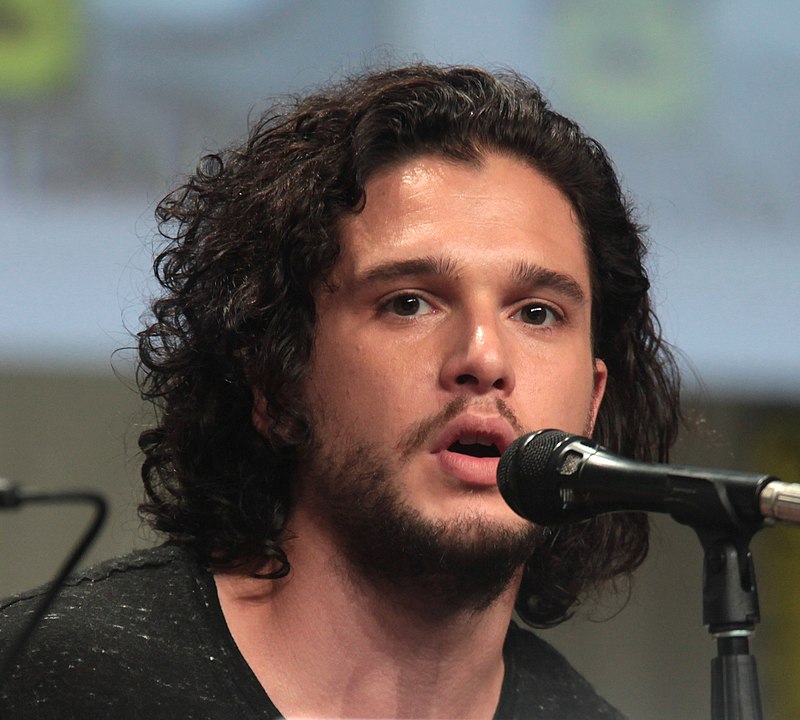 The Game Of Thrones actor, Kit Harington has backtracked on comments which suggested that men could experience sexism in the entertainment industry.

Kit Harington has stepped back from remarks he made about men experiencing sexism in the entertainment industry. Last year, the GoT actor suggested that he felt subjected to sexism. Most notably when he stripped off for photo shoots.

Speaking to The Times, last year, Harington said, “There’s definitely a sexism in our industry that happens towards women, and there is towards men as well…

“At some points during photo shoots when I’m asked to strip down, I felt that.”

He continued, “I like to think of myself as more than a head of hair or a set of looks. It’s demeaning.

“Yes, in some ways you could argue I’ve been employed for a look I have. But there’s a sexism that happens towards men.”

Now stepping back from calling it sexism, Kit told the Guardian, that he was “wrong” adding, “sexism against men is not something I should have really said“. He made the clarification that he should have said, “being objectified”.

“I think what I meant was, being objectified. At that time, I did feel objectified, and now I’ve learned how to control that.

Explaining about the objectification of men, he continued, “Look, I do think men can get objectified. I do feel I have been objectified in the past, sexually as well, in pieces that have been written about me. Has that made me feel uncomfortable in the past? Yes. Do I think my position is the same as a woman’s in society? No. They’re very different things, and I should have separated them. I was wrong.”