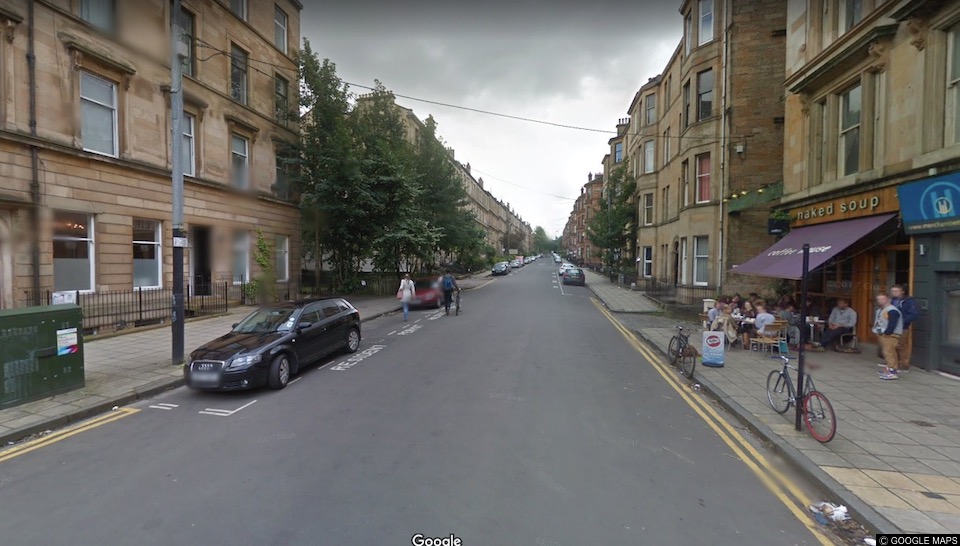 A young man has been left with “serious” facial injuries after a homophobic hate crime in the Scottish city of Glasgow.

A 22-year-old man in Glasgow was attacked whilst walking with a friend on Kersland Street near to Great Western Road in the early morning on Wednesday. His friend was allegedly subjected to homophobic abuse by another man who they did not know.

The attack comes just a week before Glasgow Pride which is due to take place in the city centre.

When the victim tried to intervene he was reportedly attacked by the suspect. The victim was taken to the Queen Elizabeth University Hospital where his injuries were treated.

The suspect is described as white and in his early 20s and wearing a black top with black tracksuit bottoms.

He was accompanied by a woman in her early 20s, 5ft6 in height and with shoulder length blonde hair.

They were last seen walking east along Great Western Road.

“This despicable individual not only subjected an innocent man to homophobic abuse, but also assaulted his friend when he came to his aid.

“This type of behaviour is absolutely unacceptable and I would appeal to anyone who either witnessed the incident, or saw the man and woman described above, to please get in touch.”

Anyone with information is asked to contact officers at Drumchapel CID via 101 and quote incident number 0268 of Wednesday 9th August 2017.

Alternatively, you can call Crimestoppers on 0800 555 111 where details can be given in confidence.