Man takes his own life following months of homophobic abuse 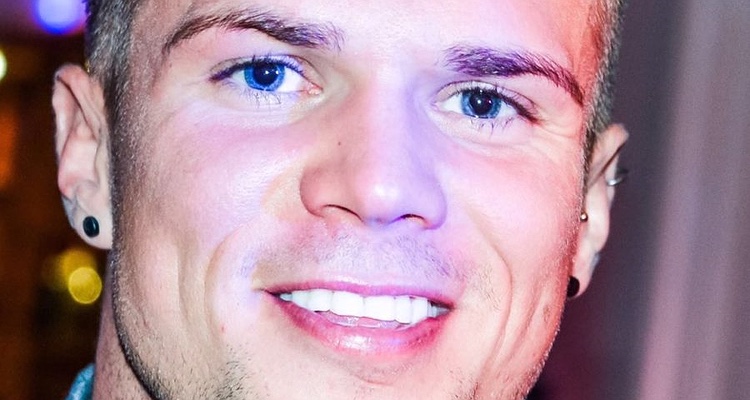 A young Scottish man took his own life after months and months of homophobic bullying.

A young Scottish man took his own life after months and months of homophobic bullying.

Scott McIntosh was 28-years-old when he took his own life according to Scottish news site, Sunday Post. It alleges that Scott was targetted by an acquaintance, Kevin Edgar whom Scott knew from school. Edgar is said to have made a series of homophobic phone calls to Scott, after he came out as gay. Scott was a deep-sea diver from Aberdeen. He was also a father to a four-year-old boy.

On Wednesday, the Glasgow Sheriff Court heard Edgar, 29,  admit to a charge of making an obscene phone call that related to Scott’s sexuality, the communication was said to be indecent, obscene or menacing character” and contained “homophobic remarks”.

The anonymous calls and emails started 20 months before Scott finally killed himself.

Edgar was originally charged under the Communications Act 2003 by making threatening phone calls and “electronic communications messages” over a four-month period.

“took his life due to depression and anxiety”

Scott died from suicide in Feb 2018, leaving behind his only son, Riley. In August his father, Doug McIntosh, told the Scottish Sun that his son, “took his own life due to depression and anxiety and that seems to be something a lot of young people go through these days.

“It’s becoming a bit of an epidemic. But it’s a horrific thing for a family to go through”.

Scott’s father is now raising money for Scott’s son, Riley. A JustGiving page has already raised £5,900. Doug McIntosh writes, “I started this campaign “For the Life of Riley” after losing my Son Scott in February 25th 2018 and want to keep positive to help my Grandson Riley in Scott’s memory.”