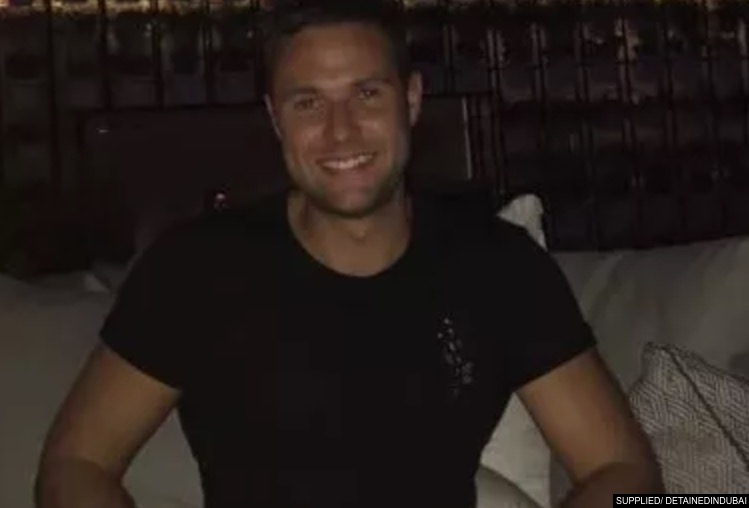 The Scotsman who was jailed yesterday for breaking Dubai’s strictly indecency laws has been freed by Ruler of Dubai, Sheikh Mohammed bin Rashid al-Maktoum.

Jamie Harron has been freed from his Dubai jail, after the country’s ruler, Sheikh Mohammed bin Rashid al-Maktoum made a special order. The cases against him have been dismissed amidst an international backlash against the country.

“We wish to express our deepest gratitude to Sheikh Mohammed for his personal intervention in this case, and for exonerating Jamie at long last. It has now been established that the allegations against Jamie were entirely unwarranted, defamatory, and meritless; to such an extent that the Ruler of the country found it necessary to step in and correct the wrongful action of the Public Prosecutor and to quash the judgment of the court. This was a courageous and honourable decision on the part of Sheikh Mohammed, and while it highlights the urgent need for judicial reform in the country, it is also a hopeful sign that the UAE’s leadership possesses the will and vision to pursue such reforms in the future,

“When Jamie was called this morning by the police he was told that the case had been dismissed, and that he should come in to collect his passport”, Stirling explained. “He was understandably nervous; as similar calls from the police in other cases were merely tactics to lure individuals into police custody. But when Jamie arrived at the police station, his passport was returned, and he was told that he was free to go. The charges were dropped, the sentence annulled, and he faces no order for deportation.

“This came by direct order from Sheikh Mohammed.”

His legal representation said that they believe that Mr Harron, would bring civil proceedings against his accusers and the company he works for. Detained In Dubai, said that the allegations against him “have been definitively proven false and slanderous, and have caused him tremendous suffering and financial loss”.