Friends are desperately looking for their friend, Martyn Hett following the suicide bombing in Manchester. 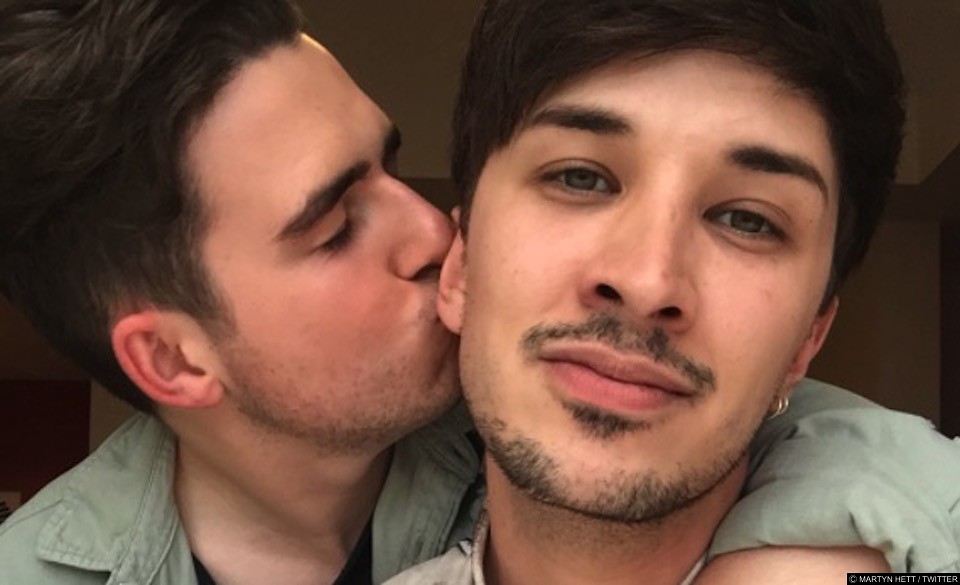 Friends of TV star and PR manager Martyn Hett have launched a desperate bid to find him after he apparently attended the Ariana Grande concert in Manchester. The concert was targetted by a suicide bomber and twenty-two people have been confirmed killed. There are 59 people who have also suffered injuries. Around 8 hospitals in and around the Manchester area are dealing with the injured.

Mr Hett has not been heard of since he apparently tweeted from the venue, a few hours before the bomb exploded.

Friends of Mr Hett took to Twitter to ask if anyone had seen or spotted him in a desperate bid to find out whether he is safe.

my brother @martynhett was at the #manchester arena last night and hasn't checked in. if anyone has seen him in any way *please* contact me pic.twitter.com/Gu5w7cjyF0

Mr Hett, starred and won an episode of Come Dine With Me, in which he appeared with his boyfriend. The pair suffered trolling on their appearance from some viewers on social media.