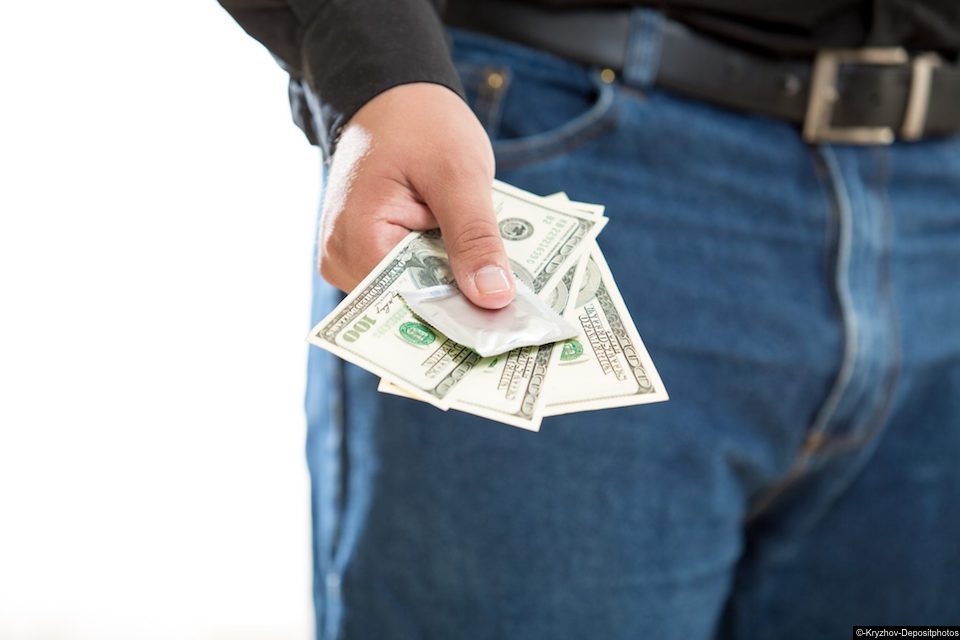 The Metropolitan Police have launched a campaign to reach out to sex workers in London who are victims of violence.

On the International Day to End Violence Against Sex Workers, the Metropolitan Police Service (MPS) is today encouraging those who work in the industry and find themselves victims of crime to have the confidence to report to police.

“Increased risk of violence and abuse”

Commander Richard Smith, the Met’s lead on Safeguarding, said, “We are supporting this positive day of action and recognition; working to reduce the violence experienced by sex workers is something we do all year round. By the very nature of sex work, those engaged in the activity are at increased risk of violence and abuse and are often reluctant to report such matters to the police. We understand the barriers, fears and reluctance that sex workers might face when they consider reporting abuse, but we take all allegations of this nature extremely seriously and will investigate them fully. We are seeking to increase sex-workers’ confidence to report allegations to the police and seek advice from the wide range of support agencies operating across London.”

The MPS has a senior Lead Responsible Officer (LRO) at Superintendent level responsible for developing a coordinated response to reduce the risk and harm faced by sex-workers & the associated impacts on local communities.

Commander Smith, adds, “No one, regardless of their profession, should be the victim of any form of violence or abuse, and we will continue to support ending violence against those working in the sex trade. Our primary focus will always be to protect vulnerable individuals from harm, regardless of their circumstances.

“Dealing with sex work presents some considerable and complex challenges and requires police to work closely with local communities and both statutory and voluntary partners. Alongside our commitment to protect vulnerable people from harm, we recognise the adverse impact that prostitution can cause to local communities. We will take appropriate action when it is necessary and proportionate to do so to keep all members of London’s communities safe. We also actively pursue individuals who control & coerce others to enter or remain in prostitution and who profit from trafficking and exploitation. The police response to sex work in London has evolved significantly and we maintain strong working relationships with a number of support agencies including National Ugly Mugs (NUM).”

Dr Raven Bowen, CEO of National Ugly Mugs (NUM) states, “Since 2012, NUM has been a formalised mechanism for sex workers to report crimes perpetrated against them. Through our scheme, sex workers either share this information anonymously with others, or go forward to provide full reports to police and proceed through the criminal justice system in pursuit of justice.

“We receive between 60 and 80 reports of crime by sex workers every month, more than one every day; however, less than 10% access police for support due to the combined effects of continued criminalisation, stigma and harmful social policies. We aim to shape services to be more responsive to the needs of sex workers.

Dr Bowen adds: “NUM and MPS collaborate around shared goals of increasing sex workers’ access to justice and reducing the rates of victimisation. This year, NUM has launched our #IDEVASW memorial card (available on our website) that holds the names of 182 sex workers who have been murdered since 1990. Unfortunately, this week we added yet another name to this list. We urge your acknowledgement of the valuable lives of sex workers, and ask your commitment towards activities that reduce predatory violence and increase rights, entitlements and protections for these valuable members of our communities.”