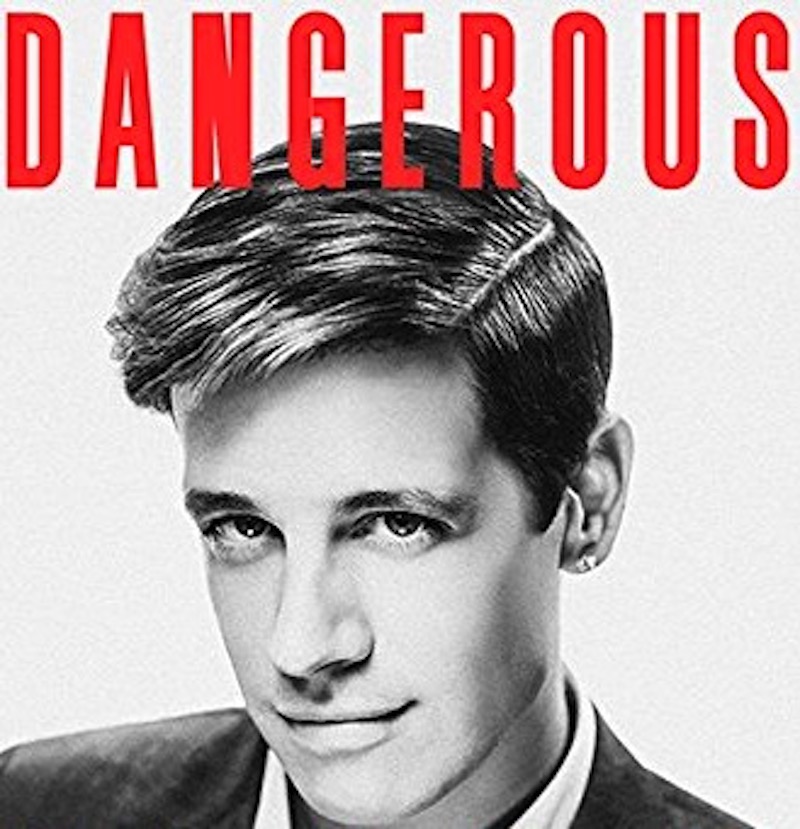 Like it or lump it, Milo’s book just sold a lot of quantity.

It seems as though people can’t get enough of the controversial commentator Milo Yiannoulous – so much so his book came 2nd in the combined physical and digital list on the New York Times Book Review list and number 3 on the USA Today best sellers list.

He took to Instagram to boast huge sales of his nonfiction title Dangerous and claims that he’s managed to shift over 100,000 copies of his book – 18,000 of those are hardback.

Speaking about the mixed news about actual sales, Milo told his fans,

“I’m happy to report that this is fake news. It’s true that the major booksellers only managed to ship out 18,000 copies to retail customers by the list cut-off. But that’s because they didn’t order enough ahead of time, and have been scrambling to play catch-up ever since. The real news is that we’ve received wholesale orders and direct orders of such magnitude that our entire stock of 105,000 books is already accounted for”.

The book has been released under a publisher by the name of Dangerous Books after major publisher Simon & Schuster decided to pull the plug on the book following comments made by Milo on child abuse.

As it stands the book is at number #1340 on the Amazon Best Seller’s rank – but currently number in Political Humour.