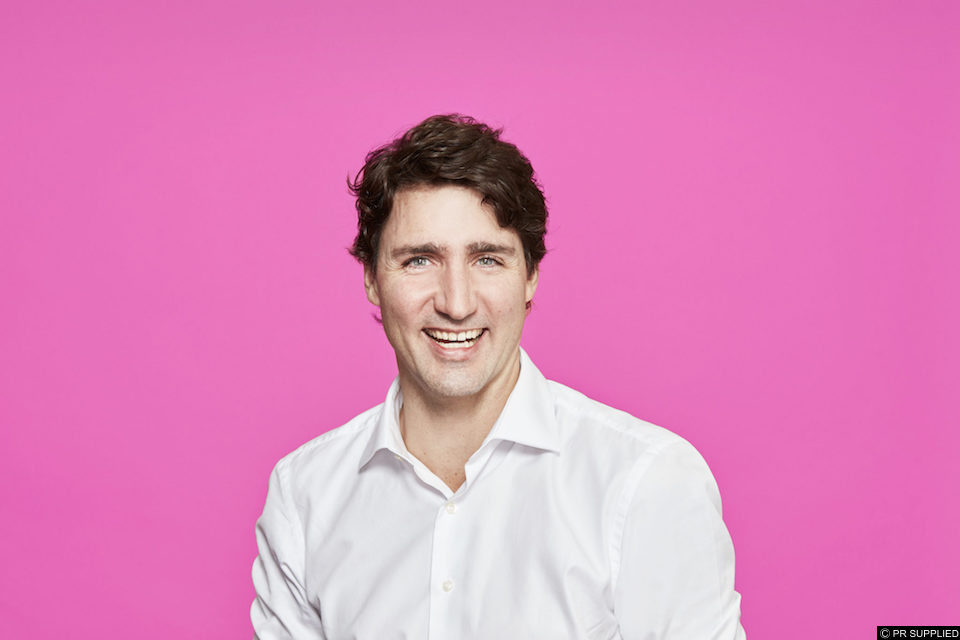 Major, major awkwardness from the White House after Donald Trump’s press secretary, Sean Spicer managed to get the Canadian Prime Minister’s name wrong, despite him being a guest of the White House just days previous. What is more alarming is that Spicer seems to be reading the details off a piece of paper in front of him. Written, we presume in black and white. Didn’t he check names before speaking?

In a press conference, Sean managed to call the PM Joe Trudeau, rather than his real name, Justin Trudeau. Mr Trudeau is considered one of the world’s most progressive leaders when it comes to LGBT rights.

It’s nice to see that accuracy is held in high regard by Trump’s administration.