OPINION | When did gay culture start losing its individualism? When did we all turn into banker w*nkers? 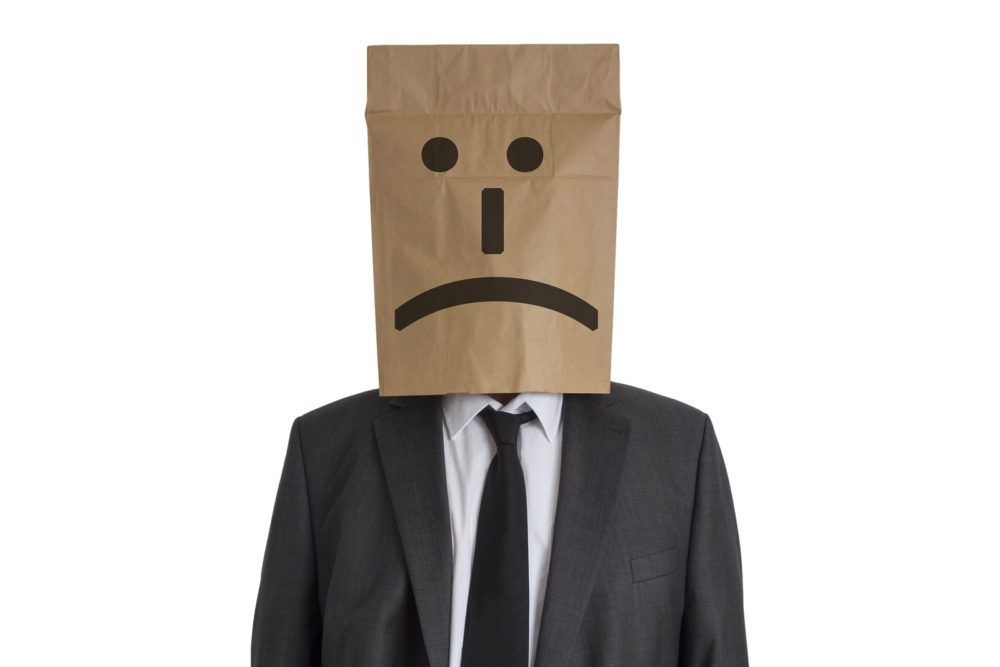 In his latest book, The Descent of Man, Grayson Perry cleverly charts the misfortunes of masculinity and their repercussions on both the female and, more interestingly, the male sex.

Perry himself is not only a Turner Prize winning artist but also a prolific cross-dresser, and he speaks with flair and intelligence as he critiques the prominence of what he calls default man. This tribal identity, which is characterised by a sober dress sense, a steely bravado and an apparent lack of empathy, accounts for only 10% of the population but dominates the spheres of business, politics, sports and the media.

It’s little surprise, as Perry points out in his book, that majority of those who kill, rape and go to war fit the obtuse criteria and are bred from what he denotes the department of masculinity. Bankers typify default man – they are also renowned for possessing psychopathic tendencies.

But no longer are these proclivities reserved for straight males, they’re now abundant in the gay community. The most transparent illustration of this is the term ‘straight acting’. This vexatious use of language now adorns the profiles of many, along with their beards, biceps and tangible disdain for all thing considered effeminate. And this isn’t mere conjecture. A recent study found that those who identify as ‘straight acting’ were more likely to agree that feminine guys give the gay community a bad reputation and were also significantly less likely to experience homophobia themselves. It’s not about raising ideological warfare and dictating the gender performance of any individual or subculture. The diversity of men, from twinks to bears, is what makes the gay community such an eclectic collection of personalities and individuals. It is this very cacophony, brimming with colour and verve, that we should be striving to maintain. Instead, we seem to be diluting our eccentricities, losing our individualism and with it what makes us special.

We need to ask ourselves if this pernicious desire to conform to this ideological stereotype is healthy.

This issue isn’t the exclusive domain of homosexuals, indeed Perry’s book largely addresses the hetero masses but given that we already know that the gay community experiences increased rates of bullying, substance abuse and mental health issues, these findings are at best regressive and at their worst pervasive and dangerous to the health of gay men. Trying to live up to false ideals never leads to happiness and contentment in the end, even if society seems to applaud and ratify the notion of default man.

Suicide is the biggest killer of men under 45 in the United Kingdom – something is clearly going wrong.

To some degree or another we’re all bound by the confines of our biological sex – but what lies ahead in a world of pass privilege is the eradication of gay culture and identity. Is it any coincidence that as our community becomes more hetero-normative equality seems to be finally on the up? The motivations for aspiring to this so called ‘pass privilege’ are not difficult to identify: bullying, stigmatisation and loneliness are all too familiar tropes – but the acceptance of difference, not assimilation into the uniformity of default man is what is needed if we are to move forward in a healthy and progressive manner.