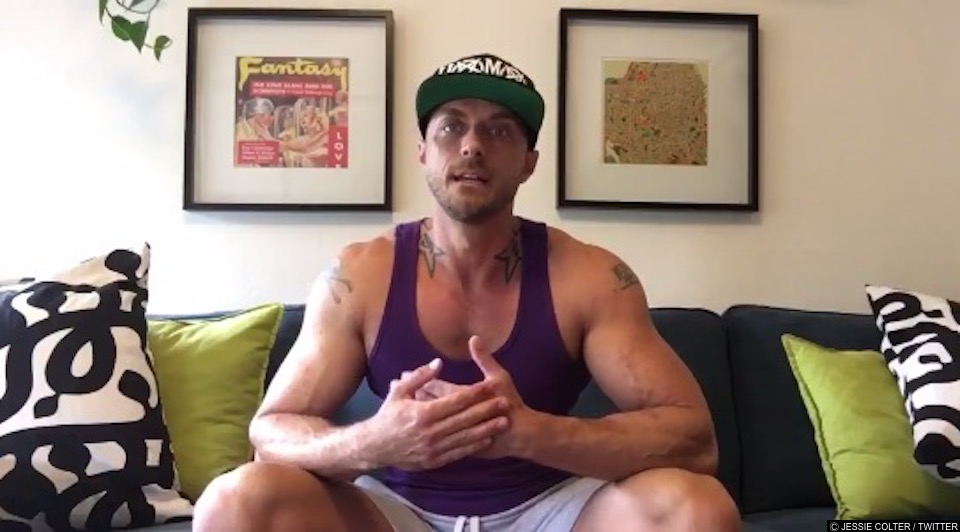 San Francisco adult star, Jessie Colter has opened up after a failed attempt at his life. The star revealed that he was the target of two men, who lured him to a hotel.

The star, who has made no secret of also working as a sex worker, said that he was lured to a hotel by a singular man who claimed that he was a client. However, when Jessie turned up he was confronted by two men. The two, according to Jessie assaulted him and most alarmingly had plans to kill him. Thankfully, Jessie remarks, he was able to escape the two unnamed men and the hotel.

In the two-minute video, which he shared with his 110,000 fans, Jessie, said, that the experience was deeply traumatic and didn’t want to go into full details about the attack that has left the star shaken. He said he was making the video to help with his healing process and to make other people aware of the severity of the incident.

“They weren’t just trying to assault me. I was targeted for murder. The evidence that was found indicated that these men had much worse plans for me. Fortunately…I managed to get away. However, that’s a heavy thing to deal with. The physical injuries I sustained are nothing compared to the mental injuries that I have to deal with on a daily basis. It’s very hard. Imagine being almost in a horror movie and reliving it over and over again.”

Jessie says that the incident is now under investigation.