Pro footballer comes out by introducing his boyfriend on Instagram 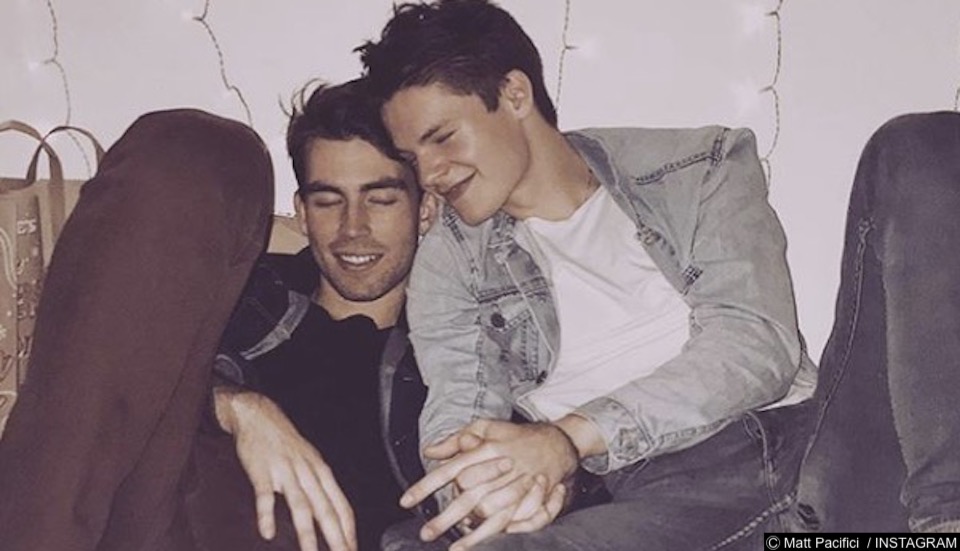 Former pro footballer Matt Pacifici has come out in peak 2019 style. With an introduction to his boyfriend on Instagram.

Former pro footballer Matt Pacifici has come out in peak 2019 style. With an introduction to his boyfriend on Instagram.

Matt is a former player for the Columbus Crew team in Charlotte, North Carolina, USA.

In the simple post on Instagram to his 6300 fans he wrote, “What do you mean “I didn’t tell you?”

The 25-year-old sportsman had career in the major league but sadly sustained a major head injury during his first season and it ended his professional career.

What do you mean “I didn’t tell you?”

In an interview with OutSports.com, the player said that he feared that coming out sooner would have damaged his career further after suffering the head injury.

He said, “Playing the part of the straight professional athlete was much more important to me at the time than being true to myself,”

However since then he changed his mind adding, “When you’re in a relationship that makes you happy, and on social media you see people posting about their girlfriends, it feels weird not being a part of that

“You want them to know. This relationship is the one that makes me the most happy ever in my life. The more people who come out, the easier it will be for other people to follow.”

He follows in the footsteps of Robbie Rogers and Collin Martin for being some of the only out professional players.