This pro footballer has just come out as gay

Slowly the closet doors that lead to the sportsfield are being swung open.

Slowly the closet doors that lead to the sportsfield are being swung open. 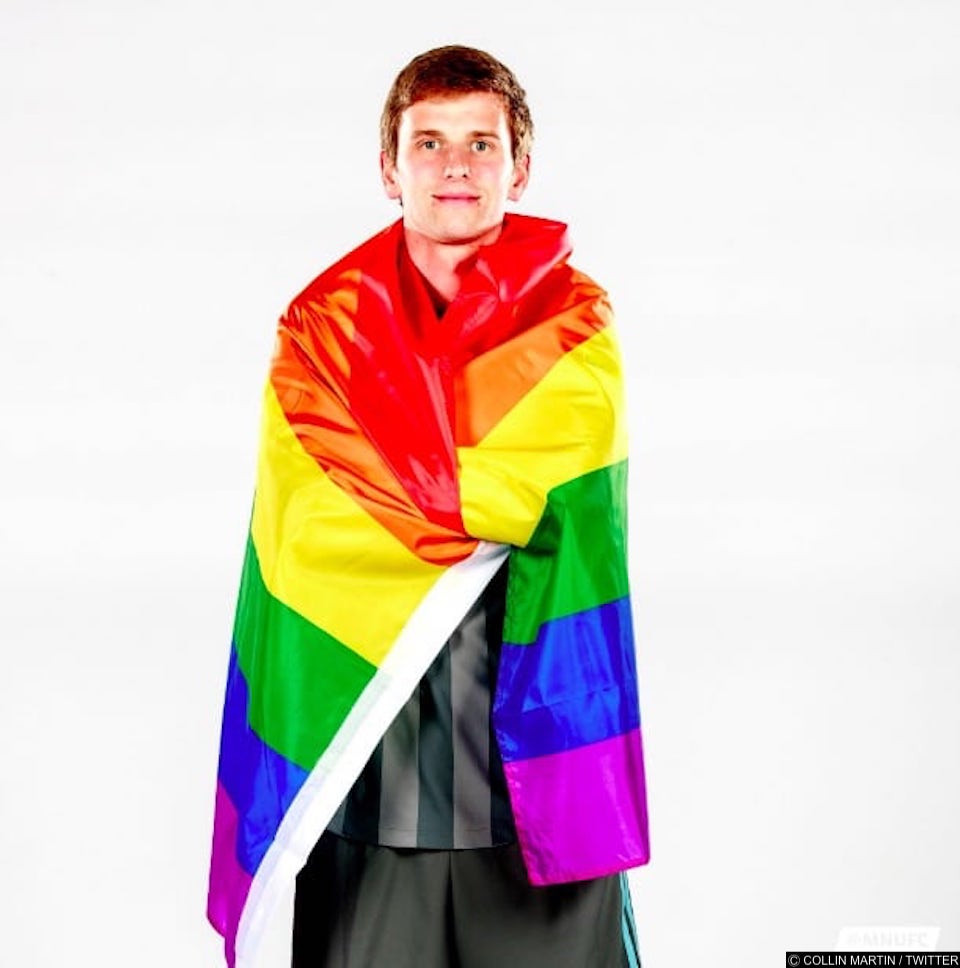 Twenty-three-year-old Collin Martin has just come out as gay, wrapped in a pride flag. Amen to that. He becomes the second Stateside pro footballer to do so. Robbie Rogers was the first in 2013.

He wrote, “I am announcing for the first time publicly that I am an openly gay player in Major League Soccer,

Collin plays for Minnesota United for two seasons. Before that, he played for DC United. He is a midfielder.

Despite this great news, the UK has yet to see an openly gay player come out. There are concerns that football players are scared of the consequences of coming out as gay. There are also concerns about the level of scrutiny they may receive. British tabloids have run numerous stories of a Premiership footballer who is on the cusp of coming out as gay or bisexual.

In 2015 a betting site even opened odds on who the first footballer to come out as gay would be.