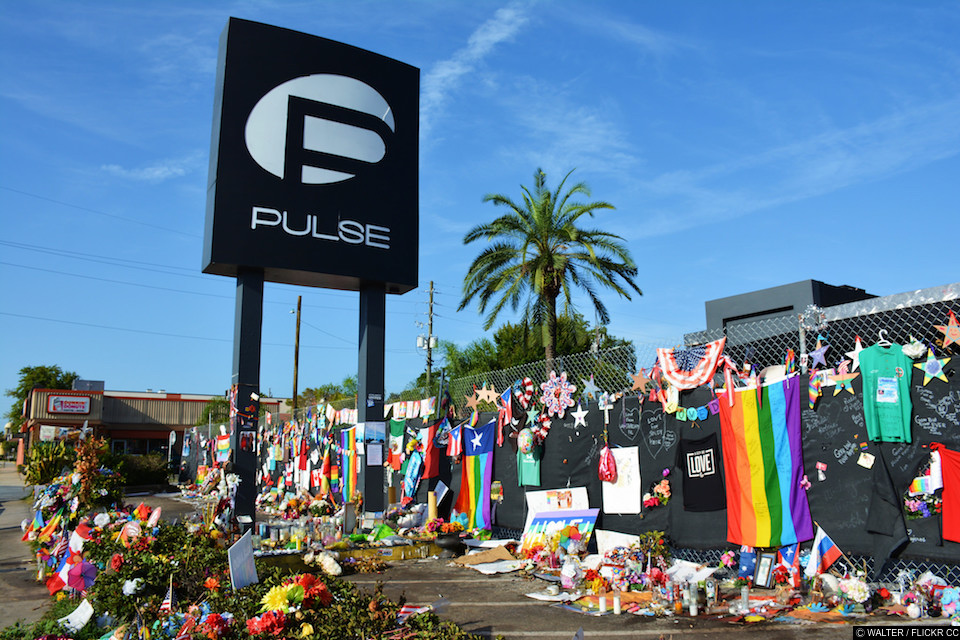 A little over a year since the tragedy that shook the LGBT+ to its core and there are talks of the Pulse night club reopening in a new location.

In June 2016 the lives of countless LGBT+ people and their allies were changed forever when a gunman opened fire in the Pulse Nightclub causing the worst single act of violence against LGBT+ people since World War Two. Forty-nine people were killed and over 100 were injured in the attack.

Now, a little over a year fresh talks on reopening the venue have been renewed after the owner of the club, Barbara Poma has suggested that she’s looking for a new location to reopen the club.

According to The Orlando Sentinel, a spokeswoman said that Poma is “looking for a location somewhere in central or urban Orlando.”

Shortly after the shooting it was rumoured at the owner wished to reopen the club, on the original site, but the idea was dropped. It now looks like the original site will become a permanent memorial or museum to LGBT+ history.