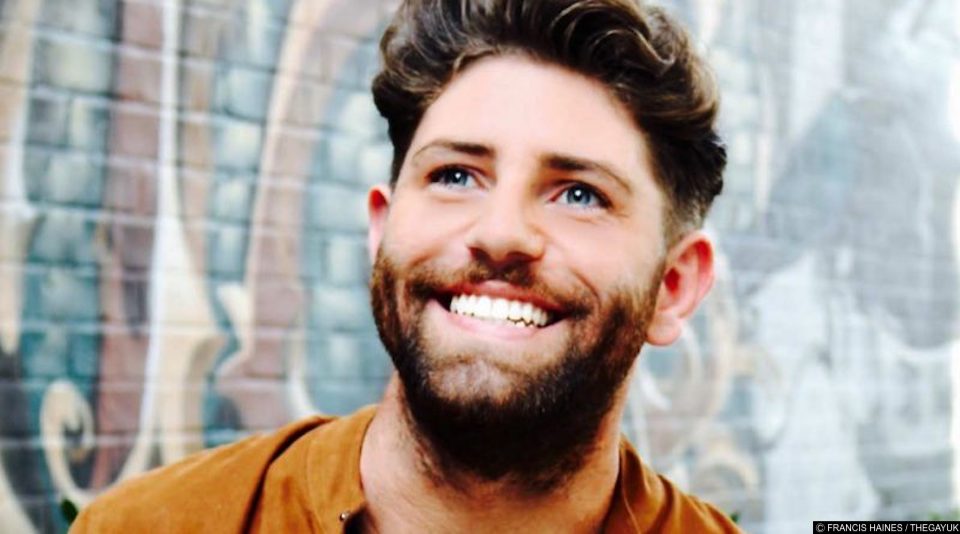 Do you remember how old you were when you lost your virginity?

Speaking exclusively with THEGAYUK, Big Brother’s Sam Giffen revealed that he can’t remember how old he was when he lost his virginity. He candidly told us, that he thinks it could have been 16 or 17, but he really doesn’t remember.

Jokingly the reality star, who appeared in this year’s Big Brother said,

What’s more, he doesn’t recall who he did it with. He has blanked out the experience that he can’t remember who or when it happened.

Sam remarked that he would change the experience if he could, saying,

“I’d want to remember it. I’d like to know when it was and probably who it was with!”