Should Rita Ora Have Apologised for Girls? 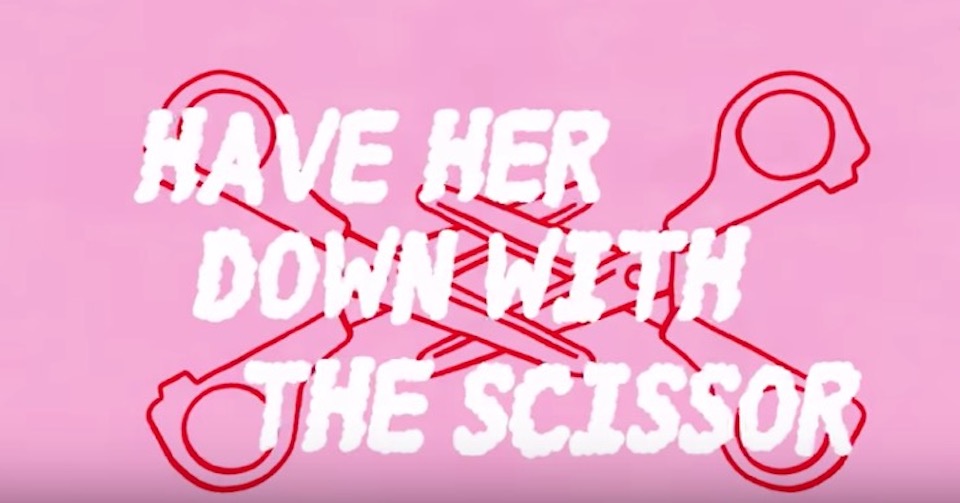 Columnist Jack Strange asks, after the Twitter storm about the bisexual anthem, Girls - should Rita Ora really have apologised?

When Rita Ora announced a song with Cardi B, Charli XCX and Bebe Rexha, the world imploded, and we were ready for a huge collab that hasn’t been seen since “Lady Marmalade”.

Whilst not quite on the level of “Lady Marmalade” – an opinion not shared by me – the song came out on Friday and was consumed quickly by fans of the four rising members in popular culture. But many people were quick to say that song was offensive to the LGBT community.

The track references Rita Ora’s sexuality as a bisexual woman. Lyrics in the song include ‘I’m 50/50 and I’m never gonna hide it’, and talks about an experience with a girl called Lara. After the release, many people were quick to voice their concerns with the lyrics, believing it to be exploitative and even tone deaf.

When I first heard the song, I appreciated the way the song fit the pop mould, but lyrics such as ‘red wine, I just wanna kiss Girls’ did seem problematic even to me. Yet I was misinformed and did not realise that Rita Ora is actually bisexual, instead hearing the lyrics and thinking that the song was pandering to a straight male fantasy.

After finding that out, I realised that the song was not intended to be harmful, but the world of Twitter continued to discuss the song.

Pop star Hayley Kiyok tweeted that the song did ‘more harm than good’, with followers agreeing that the lyrics were clumsy, even if not intended to be, and gave the wrong impression to straight men. The pop star continued to say that the song ‘belittles’ the community, stating that she doesn’t need alcohol to show love of the same sex.

Yet other Twitter users didn’t think the same way, stating that they didn’t even think of how it could be interpreted. Such was the debate and ‘backlash’, Ora took to Twitter to apologise to her fans. In her statement, shared on Twitter, Rita says that the song ‘was written to represent my truth and is an accurate account of a very real and honest experience in my life. I have had romantic relationships with women and men throughout my life and this is my personal journey.’

Rapper Cardi B also tweeted about the backlash, saying the song was never intended to cause harm, and even revealed that she has been with many women.

Whilst I admit that I thought the song could indeed be problematic, I was seeing it from the angle of many others, that lyrics glorifying a bisexual female relationship could cater to people that only believe women’s bisexuality is ‘a phase’. Yet seeing Rita explain the situation, it’s pretty clear to see that she is writing from personal experience, and why is that a bad thing? It may be because until now, the general public had no knowledge of Rita’s sexuality. But should that really matter? A certain One Direction member can continuously hint at bisexual relationships himself, yet never disclose his sexuality, but instead of backlash, the man gets elated feedback from excitable fans.

Sexuality is a very complex situation, and we all have different experiences in discovering who we are, and realising the people we like. It’s important that the idea of being PC, of analysing everything to a point where backlash can literally ruin a career, does not infringe on artistic expression.

Whilst the lyrics in Girls are a little clumsy, it’s important to remember where they come from; a young woman that has become an LGBT ally, expressing who she is, and writing songs about her own experiences.

Jack Strange is a writer, author and poet from South Wales. He is a Britney Spears enthusiast, and you can usually find him on Twitter talking about celebrities and pop music, when he’s not trying to be a serious writer.