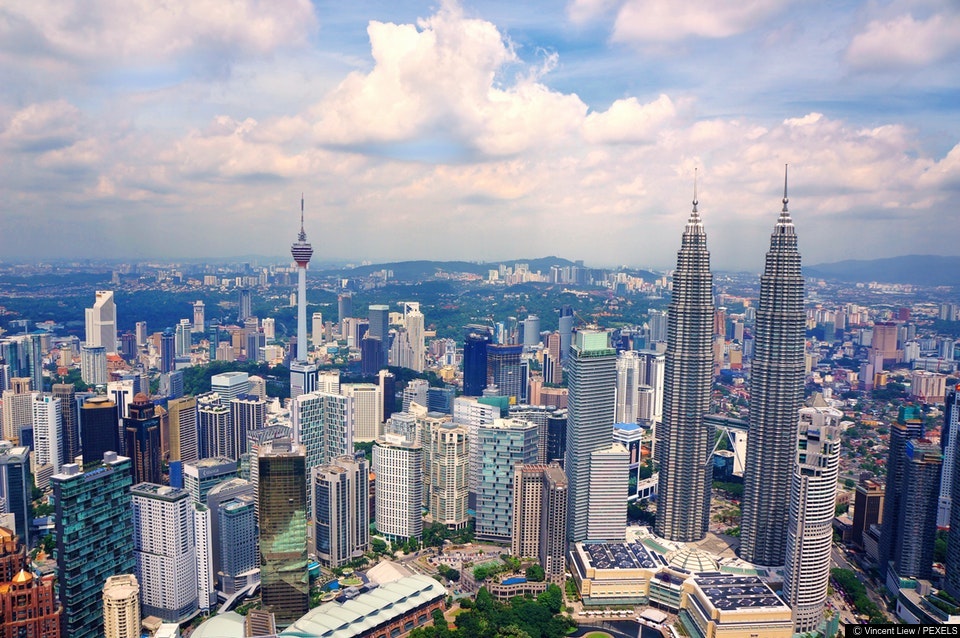 ‘Goes to the gym’, ‘Sports a beard’ and lesbians “hate men” but enjoy hugs.

WTF. A Malaysian newspaper has reached a low point in journalism after publishing a stereotype-laden list to help its readers determine whether somebody is gay or lesbian.

The tabloid Sinar Harian used tired stereotypes to pigeon-hole what gay men might look like or which hobbies they might enjoy, including wearing tight clothing to show off their physiques and suggesting that gay men might sport a beard.

Apparently, according to the list, our eyes also “widen” when we see handsome men.

Lesbians, according to the list, “hate men” but enjoy hugs.

The list has sparked concerns by LGBT+ advocates because same-sex relationships are illegal in the Muslim-majority country. The anti-sodomy law is a hangover from colonial-era laws.

Punishment for those found guilty include caning or a fine and up to 20 years in prison.

The paper ran the checklist alongside an interview with the preacher Hanafiah Malik. The interview warned that homosexuality was “on the rise” and that it needed “to be stopped”.

Advocates in the country are concerned that the article and the list could spark a backlash against the LGBT+ community.

Malaysia is just one of the 74 countries in the world, where it is illegal to be gay or where sodomy is illegal.