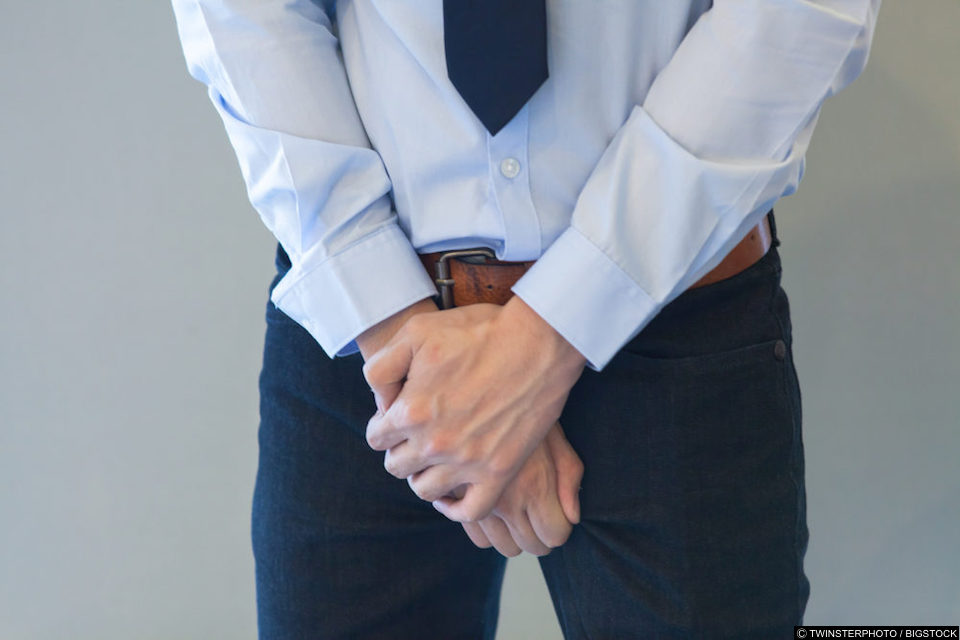 Gay and bisexual men are being warned to take extra precautions as official figures show that syphilis infections are on the increase.

Data released by NHS England has shown that new syphilis infections have increased dramatically over the last five years. Stats show that in the last year alone there has been a 12 percent rise, but there has been an overall increase of 97 percent from 2012.

Syphilis is a bacterial infection and is usually spread through having sex with someone who is infected (including sharing sex toys.) Treatment usually involves antibiotics but the infection can cause serious health problems if left untreated long-term.

“There is some room for optimism in today’s release of the 2016 Sexually Transmitted Infection and HIV figures from Public Health England. The dramatic reduction in the number of new HIV infections among gay men shows that HIV testing, HIV treatment and Pre-Exposure Prophylaxis are paying dividends and the reduction in genital warts in heterosexual women and men indicate that HPV vaccination for girls in the UK is working well.

“On the other hand a further rise in syphilis rates is deeply disappointing. An infection which had been eradicated in the UK in the 1980s and 1990s has now returned and is at its highest levels since 1949. Syphilis increases the risk of transmitting HIV, can cause life-threatening heart and brain conditions and serious problems in pregnancy. This increase in syphilis shows that there is still a lot to be done and sexual health promotion and easy access to high quality testing and treatment services for people at risk of STIs remain a public health priority.

“People with STIs and HIV often have no symptoms so it’s important to have a check-up if you think you may be at risk. Having the tests is very straightforward and you can make find out about where our clinics are and how to make an appointment at www.sexualhewalth.cnwl.nhs.uk. “