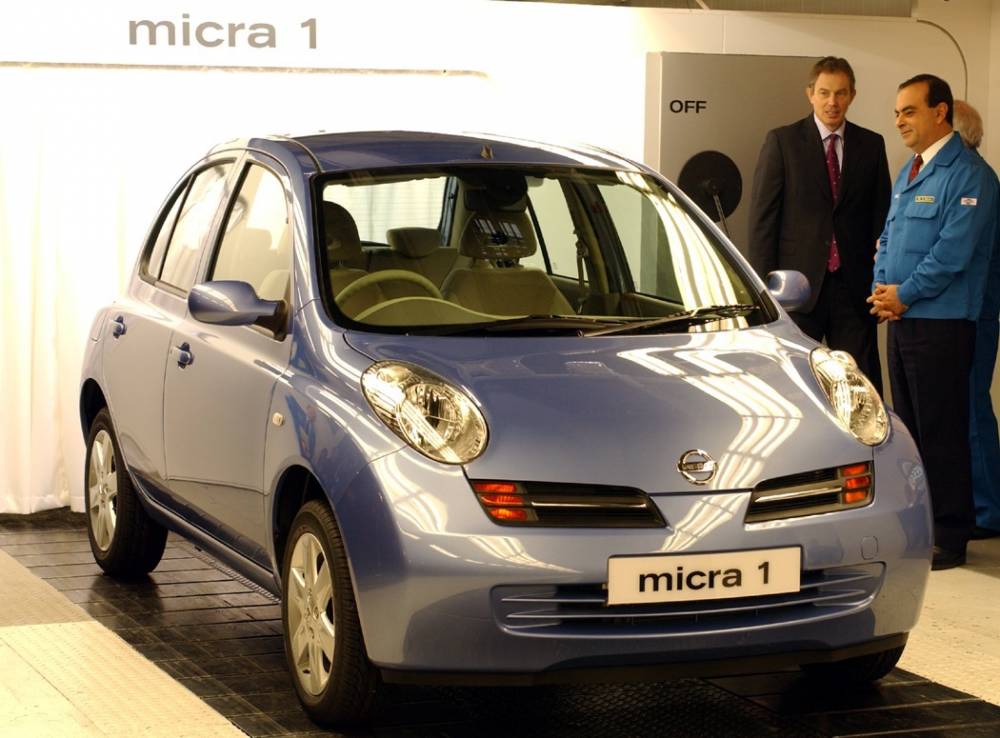 If someone said “Nissan Micra” to you, you’d visualise a queue of traffic. At the front would be a little Micra either being driven by a learner or old lady. In this third guise, Nissan stuck to its guns and refused to invest in dynamics.

It continued to make the Micra easy to drive. It also made it easy to repair with big plastic bumpers and with those came bodging. Big plastic bumpers covering the majority of the front, made repairs to a smacked in the face Micra easy to disguise. And good job too. Judging by the number of folded in bumpers, parking accidents were quite rife. And why? Because the Micra had grown in size. In doing so, easy to judge extremities of the little hatchback had become lost.

This was a bad period for Nissan and even worse for the Micra. Quality was lost. I mean, the Micra was never a quality product in the touchy-feely kind of way. You’d never shut the door with your eyes shut and think “sounds like a Golf”.

Given time, that absurd notion of that idea would completely evaporate anyway when the central locking unit became vocal. VW’s would have just stopped working. Nissan’s just shouted about it in an audible growl of plastic and electrics.

FYI, You could get some Nissan Micra merchandise. Just thought I’d let you know. To be honest, I’m trying to find some more words for this GBU.

In the driving of the Micra, I’m trying to think of a descriptive word to save on word count. Foul is pretty good but then so too is mind-numbingly dull. It was a car that was wasted on good tyres. Forget the standard-fit Continentals, fit remoulds! The vague steering could make even the stickiest racing slicks feel lifeless. Imagine a date with a cast member of Love Island that involved trying to make conversation. 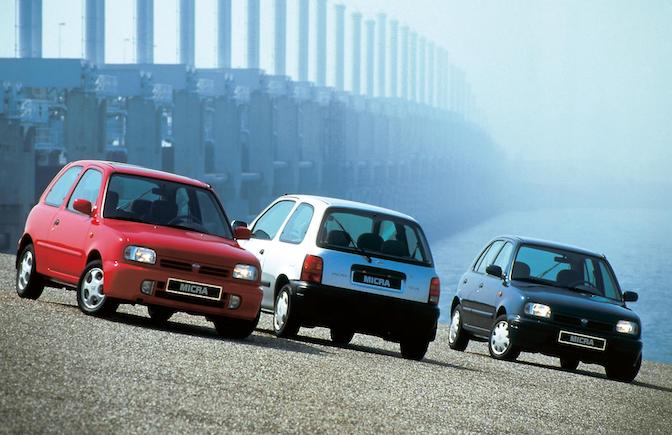 Inside it was just as bad. The light Nissan standard grey plastics made way for European blacks. Even the white heater control buttons couldn’t lift the spirits of the coffin. Sorry, cabin.

I’ve never seen a dead person drive a Micra yet, even though some have looked pretty close. You see, unlike Micra K10 and K11, this new model was avoided by the young.

You’d never look at a Micra and think what a fun funky car it was. Even the CC with its metal folding top couldn’t lift you desire like a Ford StreetKa did. You just wouldn’t look back at it, the K12 is that ugly.