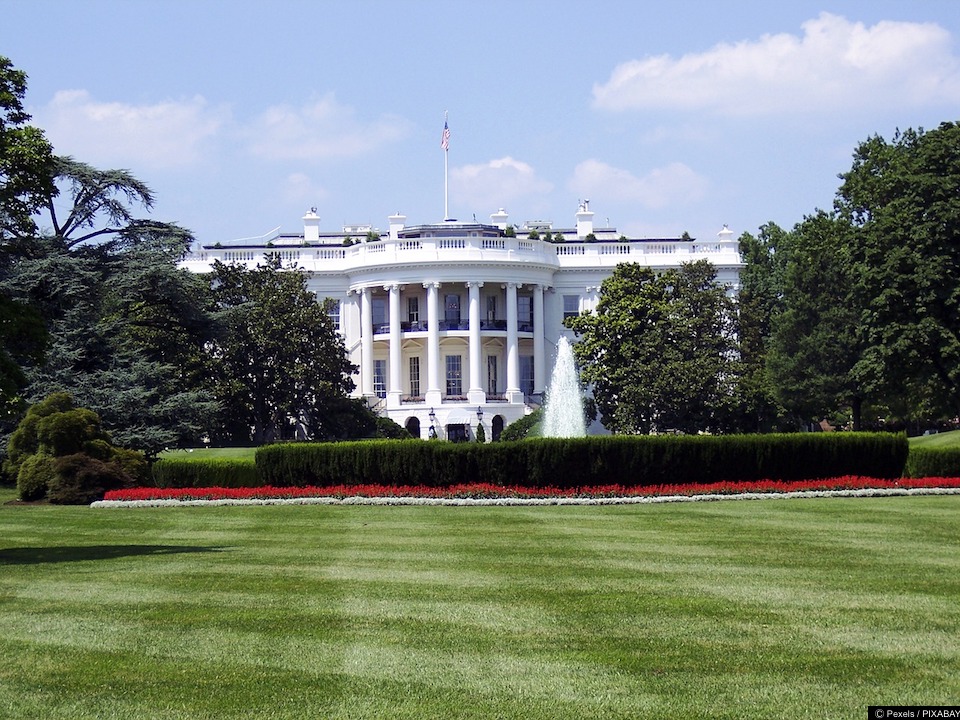 The picture formed part of a album of 97 pictures taken during President Donald Trump’s first international visit since taking office in January.

The omission of Gauthier Destenay’s name caused an immediate backlash on social media. The Gay & Lesbian Alliance Against Defamation, or GLAAD, was swift to respond to the post asking, why Mr Destenay was left out of the credit.

The White House then updated the picture, to include his name, nine hours after publishing.