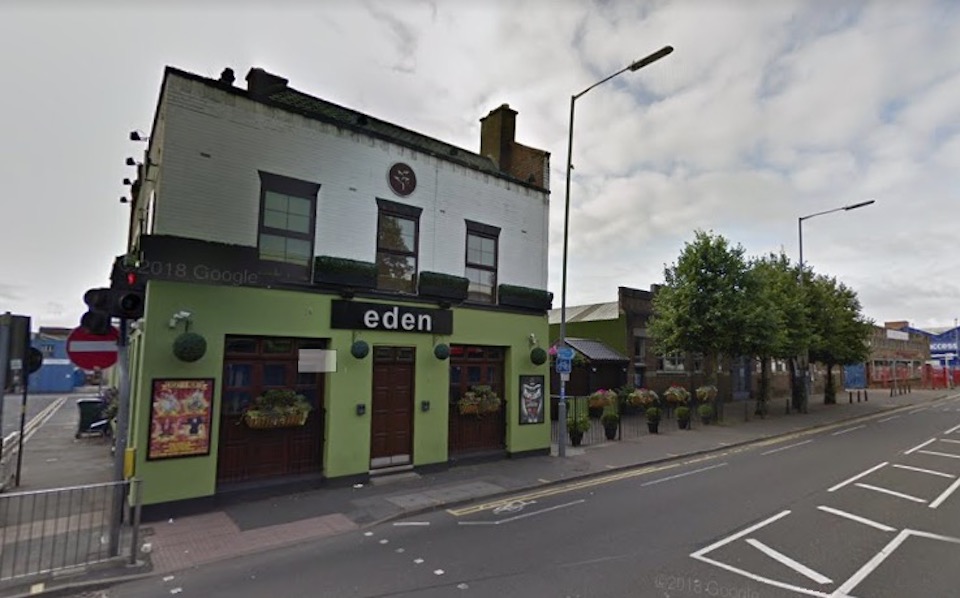 Birmingham has a great choice of LGBT+ venues, but which one has come out top in the Google reviews?

Birmingham has a great choice of LGBT+ venues, but which one has come out top in the Google reviews?

There are about 12 LGBT+ bars and clubs in Birmingham with the majority of them located in the gay village area of the city, which is in the south-east region of the city. Many of them are dotted around the famous Essex Street – Birmingham’s answer to Manchester’s Canal Street or London’s Old Compton Road.

One of the major critcisms that bars revcieved in Birmingham was overzealous security and bouncer staff. It might worth noting that many bars do not directly hire bouncers but employ outside security contractors.

So here are the best and worse gay bars in Birmingham ranked worst to best by Google Map users.

Eden is located on Sherlock Street and has been voted the best bar by Google reviewers, however, it only has 72 reviews, unlike the Fox which has a whopping 224 reviews. However punters like this bar for its friendly staff and the happy hour. However, some say that the beer is a little bit pricey when Happy Hour ends. One reviewer wrote it was their favourite bar in Birmingham because “ a sense of community here and the owners talk to their customers and care” Another added, “My time in Eden was certainly eye-opening… As soon as I entered the door I felt welcomed, the service was incredible and oh so friendly”.

The Fox is one of the most reviewed “LGBT Friendly” bars in Birmingham with a whopping 224 reviews and it is only just pipped by 0.1 by Eden Bar. The Fox is located on Lower Essex Street in the heart of the gay village. One customer called The Fox the best place in town for a night out, while another loved the “cheap beer and friendly people”. One reviewer added “The Fox is a fantastic little bar. The staff are always friendly and professional. The music is great and there is a good atmosphere at weekends” another showed appreciation for the signage saying “The best gay bar in town. So much love for the “No TERFs on our turf” sign. Truly, my spiritual home“.

Located on Hurst Street the Equator is another one of Birmingham’s high ranking gay bars and it serves food – apparently “the best breakfast”. One reviewer suggested “A good bar to start your evening out, in the gay village. A very good atmosphere to meet friends to talk in a pleasant atmosphere. Another added, “Great cosy little bar … friendly staff and customers just a shame it often closes on a Sat night between 11- 11:30.“

The Village Inn seems to be the most popular of all the gay bars in Birmingham with the most Google reviews. It has 245 of them – 21 more than The Fox.  Reviewers like the music, but some thought the bar staff were a bit rude and there have been complaints about the security staff. A one-star reviewer revealed, “Horrible, security I was pushed at the entrance and not let in with no reason…” However, others think that the place is great and it serves “first-rate” food. 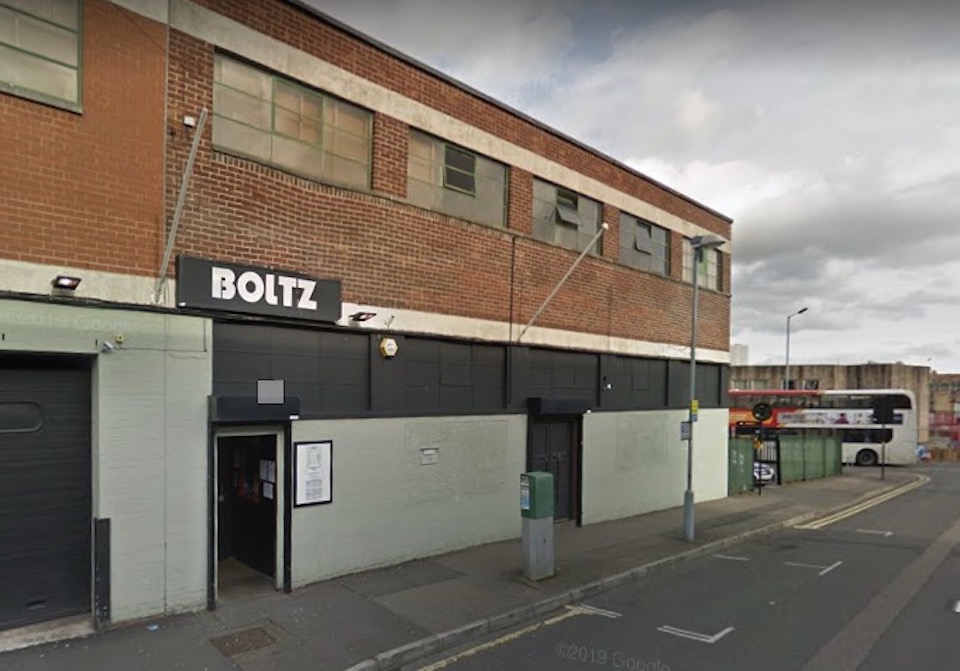 If you’re looking for something a little more on the Fetish side then make sure Boltz is on your “to do” list. Customers love the staff and the prices of the drinks. One reviewer added “Not everybody’s cup of tea but sometimes you need a strong coffee.”

The Core Club 4.0 stars out of 5 reviews 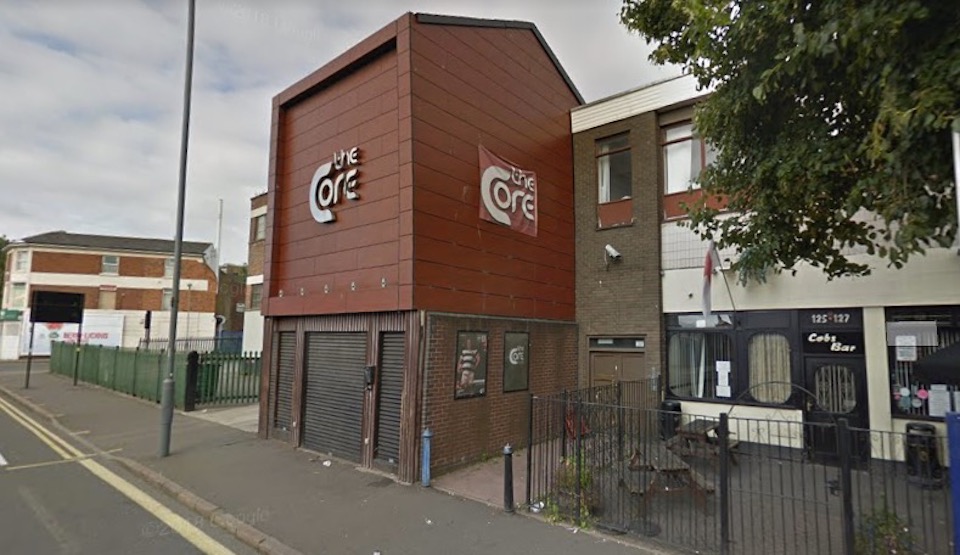 Another more fetishy place is The Core. It has the fewest reviews of any of the gay bars in Birmingham but does manage to achieve a 4-star status.

The Fountain Inn 3.8 stars out of 27 reviews

If you’re looking for something a little more traditional look for The Fountain Inn on the edge of the gay village. It has only 27 reviews but manages 3.8 stars. It’s fairly informal and what you see is what you get. Reviewers loved the food. 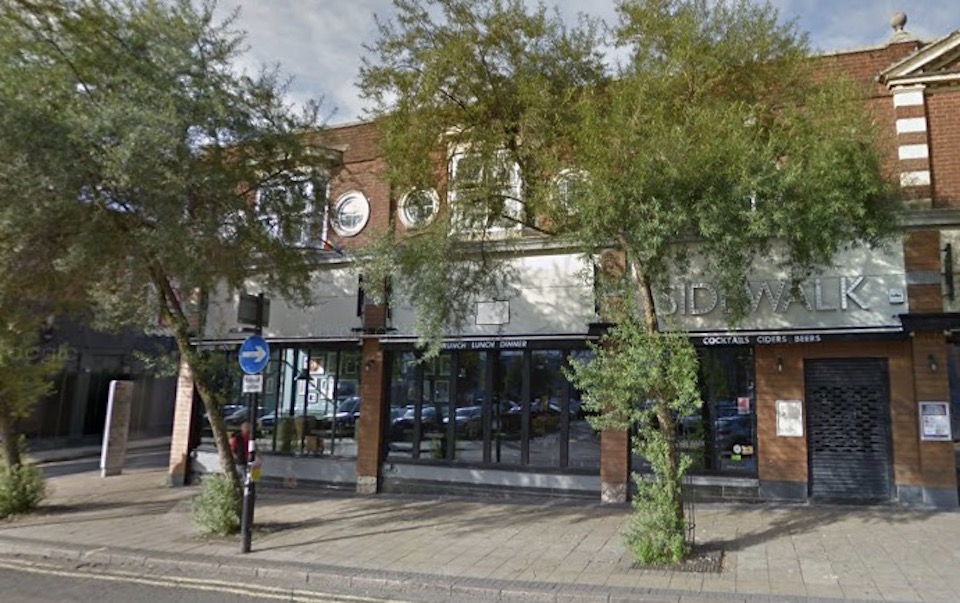 The Sidewalk is a trendy loft-style haunt in the centre of the gay village in Birmingham and does 2 for 1 cocktails during the earlier hours. Reviews are generally favourable but does manage to reach 4 stars. One reviewer wrote, “From the minute you walk off the pavement, I was greeted with friendliness and a warm welcome, from door staff, professional and friendly, to bar staff, polite, smiling and engaging. Had a lovely gin and tonic, comfy seat in the leather armchairs, that gives the place a gentlemen’s club feel – gentile. Great ambience”. Another added, “Like the Village, this is perhaps one of the only venues on Hurst Street that I would recommend. It is far classier than The Missing Bar in my humble opinion and you do not have to be on guard 100% of your visit. It is clean, staff are and always have been approachable and friendly, you have a generous selection of cocktails and beverages at the tip of your fingers, and the food is far from shabby too.”

One reviewer did mention that the service could be quite slow writing “So initially this bar seemed quiet and cosy. We stood at the bar for around 5 minutes trying to get served baring in mind there was only a couple of people at the bar but the barman was too busy chatting away.“ 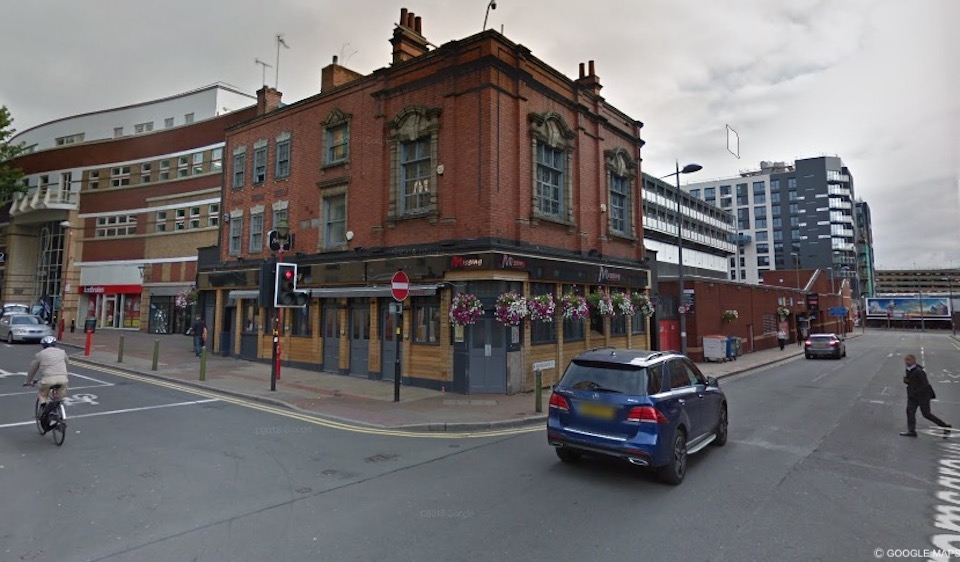 Missing Bar is a popular bar in Birmingham and it manages a fairly respectable 3.7 stars. However one of the latest reviewers complained that the place felt “dreary” and felt that the drinks were expensive. Reviewers also noted that it had a “great buzz”.

Nightingale Club 3.6 stars out of 117 reviews 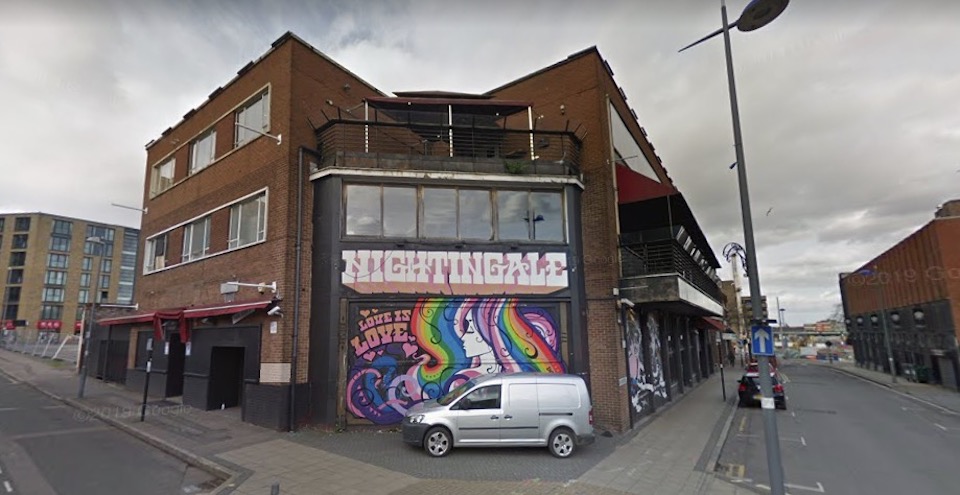 Another very busy place in Birmingham is the Nightingale Club which received over 117 reviews and it manages a fairly respectable 3.6 stars, however, reviewers complained about security being heavy-handed and “vile”. Reviewers have noted that there is a great atmosphere, with one writing “Great atmosphere, and a fabulous mix of music and entertainment in the different rooms. My only criticism is they need more staff on the bar”

Glamorous Birmingham 3.2 stars out of 58 reviews

Glamorous Birmingham is a club experience in Birmingham with an average rating of 3.2 stars. Some reviewers found the place to be friendly, with lovely bar staff, others had complaints about the security and sticky floors. 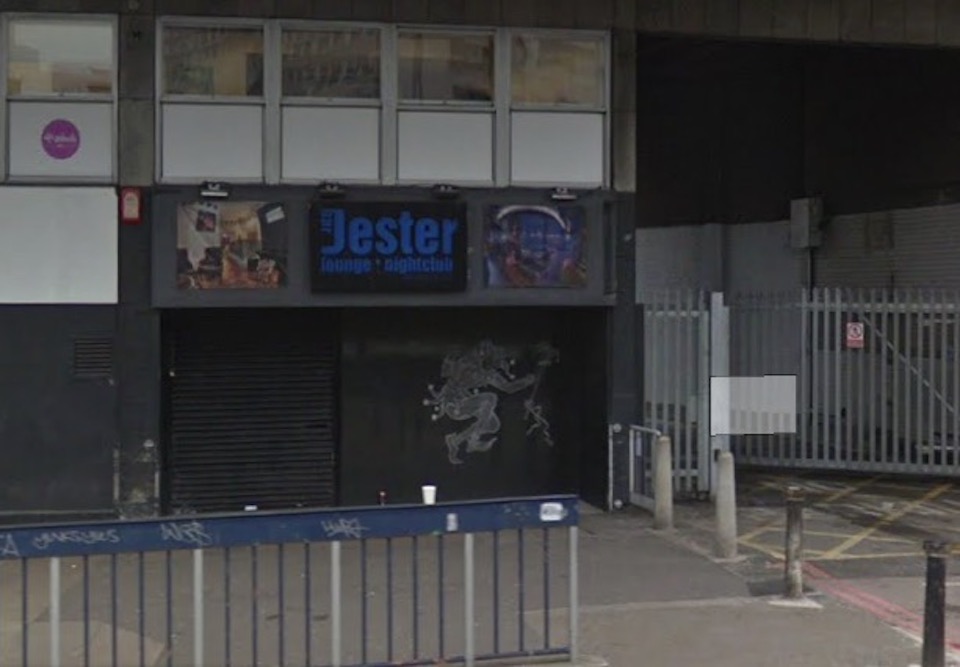 Bar Jester is a little way out of the gay village area of Birmingham and is a little venue, however, it doesn’t do so well in the eyes of Google reviewers. Again reviewers highlight issues with security staff – with one calling them “unprofessional”.

Fancy meeting and chatting with other guys from Birmingham? Join our social media site for free.