This doctor thinks he can “cure” homosexuality 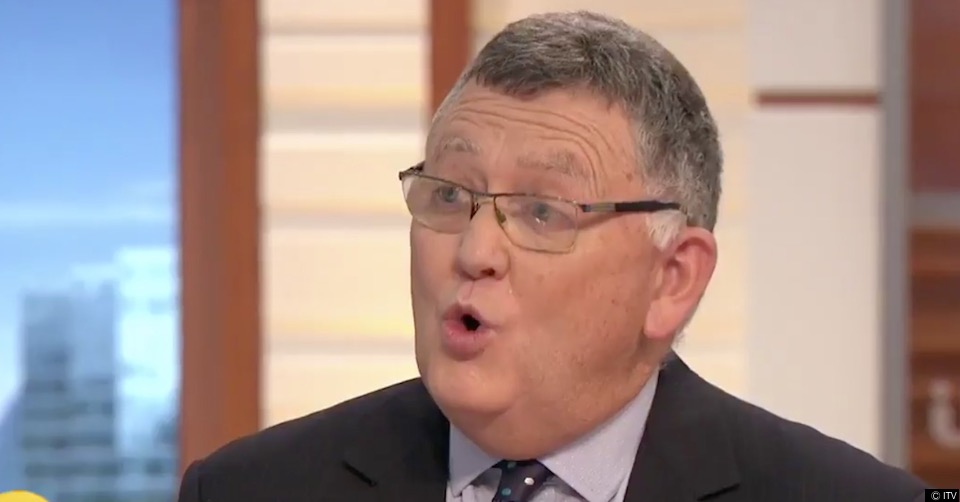 Meet Doctor Davidson, he thinks he can cure us…

Right people, we’re calling in sick, because this doctor clearly believes that we can be cured.

Speaking on Good Morning Britain this (formerly gay) Doctor asked where the evidence that homosexuality is “innate” and “unchangeable” was.  Apparently, Doctor Mike Davidson helps up to 14 people a WEEK “locate the trauma that triggered their homosexual feelings”.

“I believe that people are not born gay, that they come into homosexual feelings, and that it is something that in some cases is reversible for people who want to make that the trajectory of their lives.

“It’s inconsistent with some people’s value systems and they want to be true to themselves. I think we’re here today because there’s clearly a population group who feel they are not comfortable with homosexual expression, and they want out of it”.

The doctor claims he’s turned away from homosexuality by prayer, counselling and psychotherapy – and has been married to his wife for 35 years.

Piers Morgan, who was presenting the show, along with Susanna Ried, literally burst…

“We have a word for people like you in this country. We call them bigots! In my view, you are a malevolent and dangerous part of our society!

“What’s wrong with you? Who are you to say such things?

“Do you really think homosexuality is something that needs to be cured? Why don’t you shut up, you old bigot! This is utterly ridiculous!”

“Has it crossed your bigoted mind that gay people may not want to find your path? Maybe they are quite happy being gay and don’t want to be ‘cured of this abomination’ because that is deeply offensive!

GMB is on ITV weekdays from 6 AM